Feelings Are Facts: The Life of Yvonne Rainer

What is dance? - Documentaries about the greatest figures of American post-modern dance

Something has already started in the ’40s. Merce Cunningham seperated dance from music, used dice to make choreography, later introduced dance with computer. In the early 1960s, postmodern dance started with a burst of experimentation by a rag-tag group of rebels called Judson Dance Theater in Greenwich Village. They broke with the expressionism of Martha Graham and the theme-and-variations structure of Doris Humphrey. They walked, they ran, they touched the earth and fell onto each other. They aligned with Minimalist artists and musicians in their wish to strip down to essentials—in fact, many of the musicians and artists made their own dances. They were all influenced by Merce Cunningham and John Cage, but developed their own styles.

“The function of art is to shake us out of our complacency and comfort,” says Yvonne Rainer, whose avant-garde performances and films have agitated audiences for 50 years. Since co-founding New York’s influential Judson Dance Theater, Rainer’s boundary-crossing art has been labeled in many ways: feminist, conceptual, post-modern, political. Feelings Are Facts examines the contradictions and creativity of this remarkable provocateur—still performing at age 80—and raises the question, What does it mean to be an avant-garde artist today?

Yvonne Rainer exploded onto the performance scene in the early 1960’s, a protégé of John Cage and Merce Cunningham, boldly pursuing a minimalist aesthetic, using every day, often random movements that confounded critics. At Judson, she collaborated with the rule-breaking artists of her generation: Robert Rauschenberg, Trisha Brown, Steve Paxton, Lucinda Childs, and Meredith Monk. With foundational works like “Trio A,” Rainer radically altered the vocabulary of modern dance forever.

In the 1970s, Rainer turned from performance to filmmaking, and after 25 years of filmmaking she returned to choreography once again to make courageous, unpredictable dances.

Feelings Are Facts: The Life of Yvonne Rainer
Written and Directed by Jack Walsh (2015) 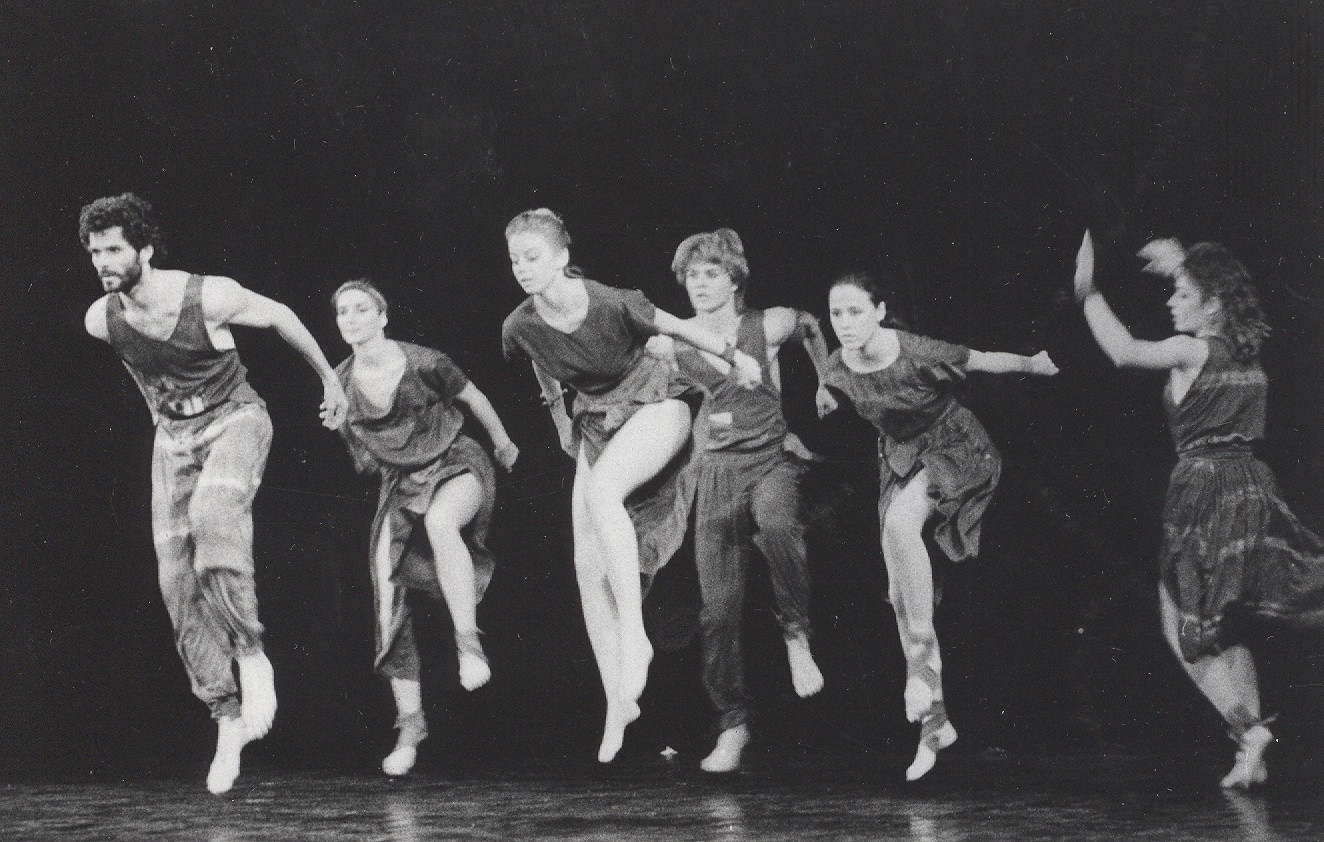 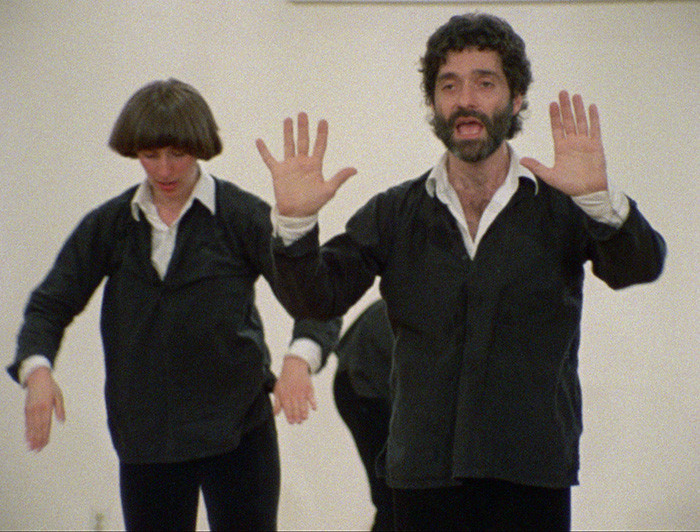 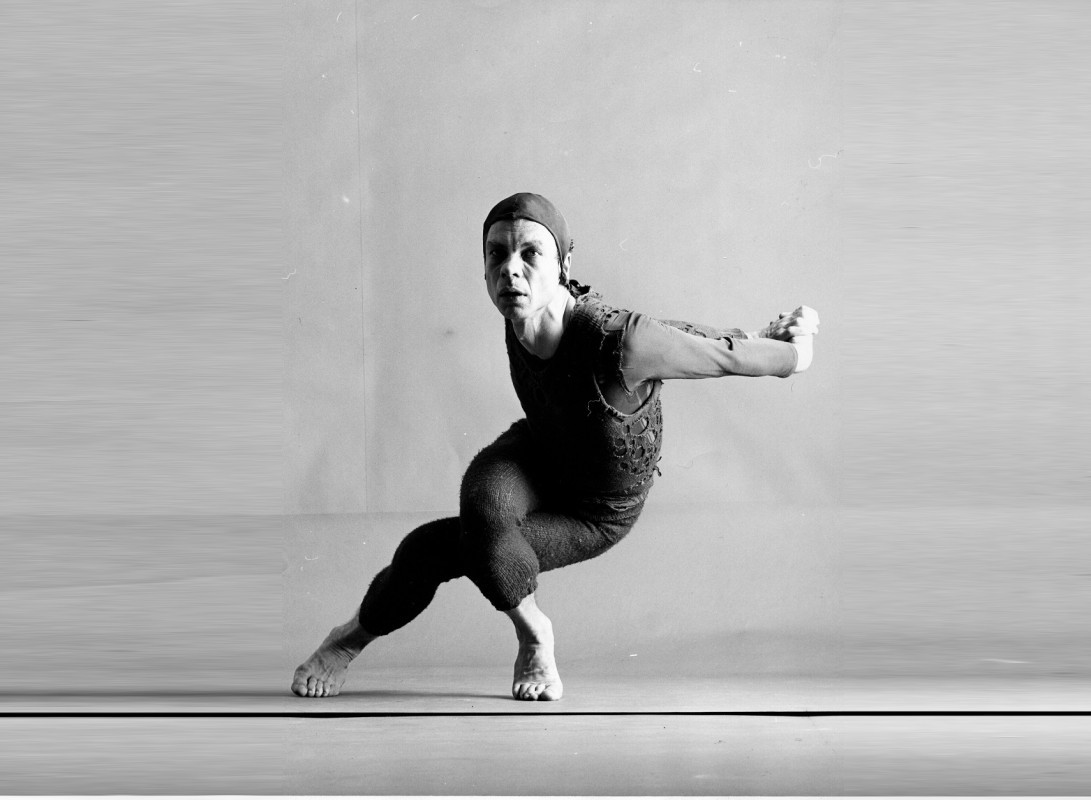