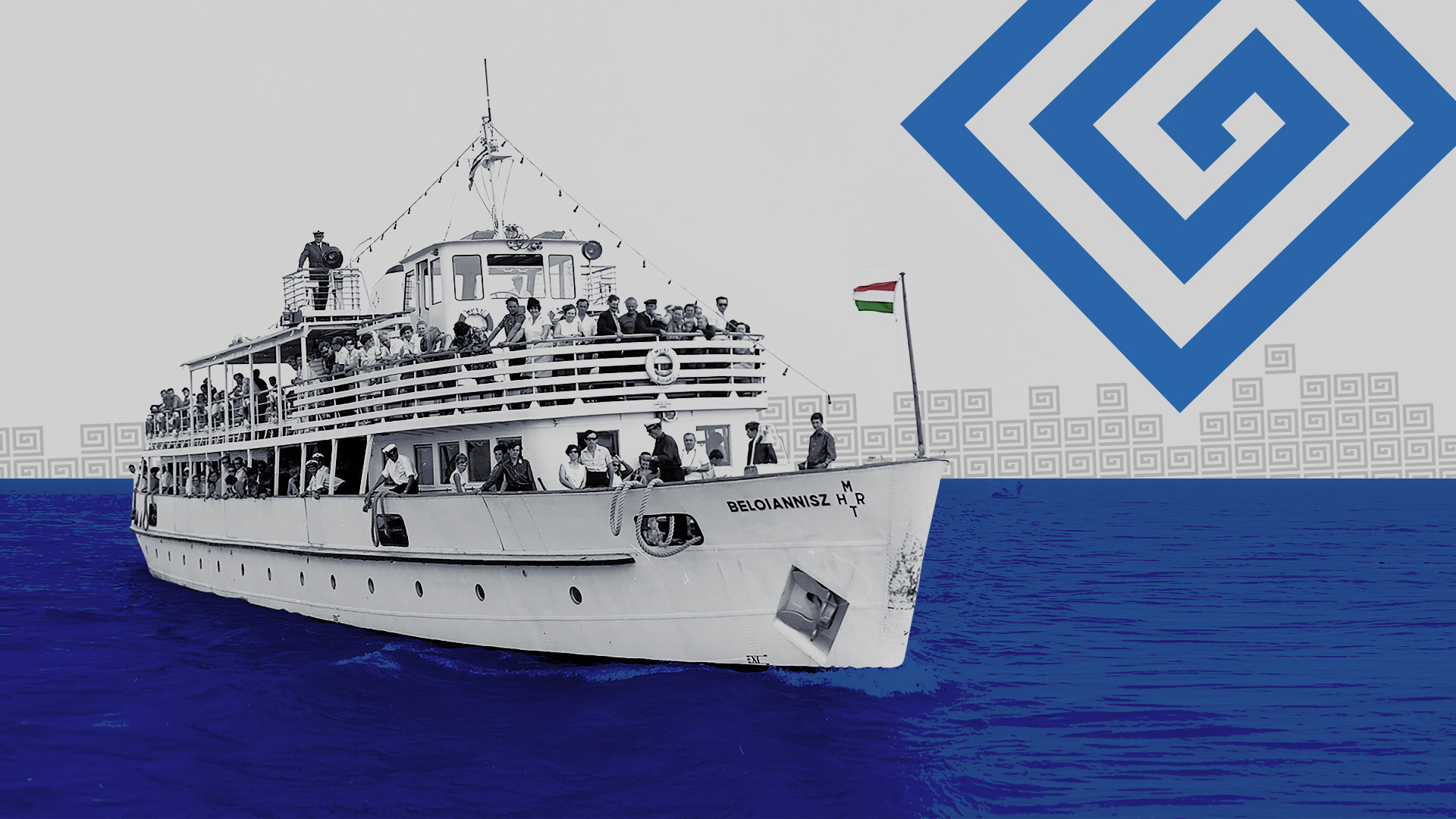 We have to go! Liberty festival from 23 to 29 August at Trafó House and other participating venues.

In the 21st century, from a migration aspect, Hungary is a transit country. Most refugees tend to head for more welcoming countries and better economies. And those who stay have few opportunities for integration. There was also a wave of migration under the Hungarian dictatorship in the late 1940s: during and after the Greek civil war, 65,000 people had to flee, of whom 7,500 were taken in by the Hungarian People's Republic – on a rule of principle and ideology.

The reception of that group of Greeks is an exciting counterpoint to the post-2015 anti-refugee sentiment. The tension between the parallel of the two events was the starting point for the works that the week-long Liberty festival Greek Inclusion - Migration Stories Yesterday and Today will present at Trafó and other participating venues.

We have to go! For example, for a walk in the former Kőbánya Tobacco Factory with the STEREO AKT docu-theatre. Or unveil a mural made on the wall of a building reminiscent of the past. Or walk into the sea in the Great Hall of Trafó. Or take a trip with Kristóf Kelemen's telephone in Pécs and the Mecsek Hills. Or just stop for a while and listen to Bence Pálinkás and Makris Agamemnon's chorus about past and present.

By taking a new perspective, perhaps we can break free from the narrow space of overly politicised words, get off the ant-trail of every-day thinking, and look at the general issues of migration from a fresh point of view.

The festival and all our performances are created in the framework of the Liberty international partnership with the support of the Creative Europe Program of the European Union.