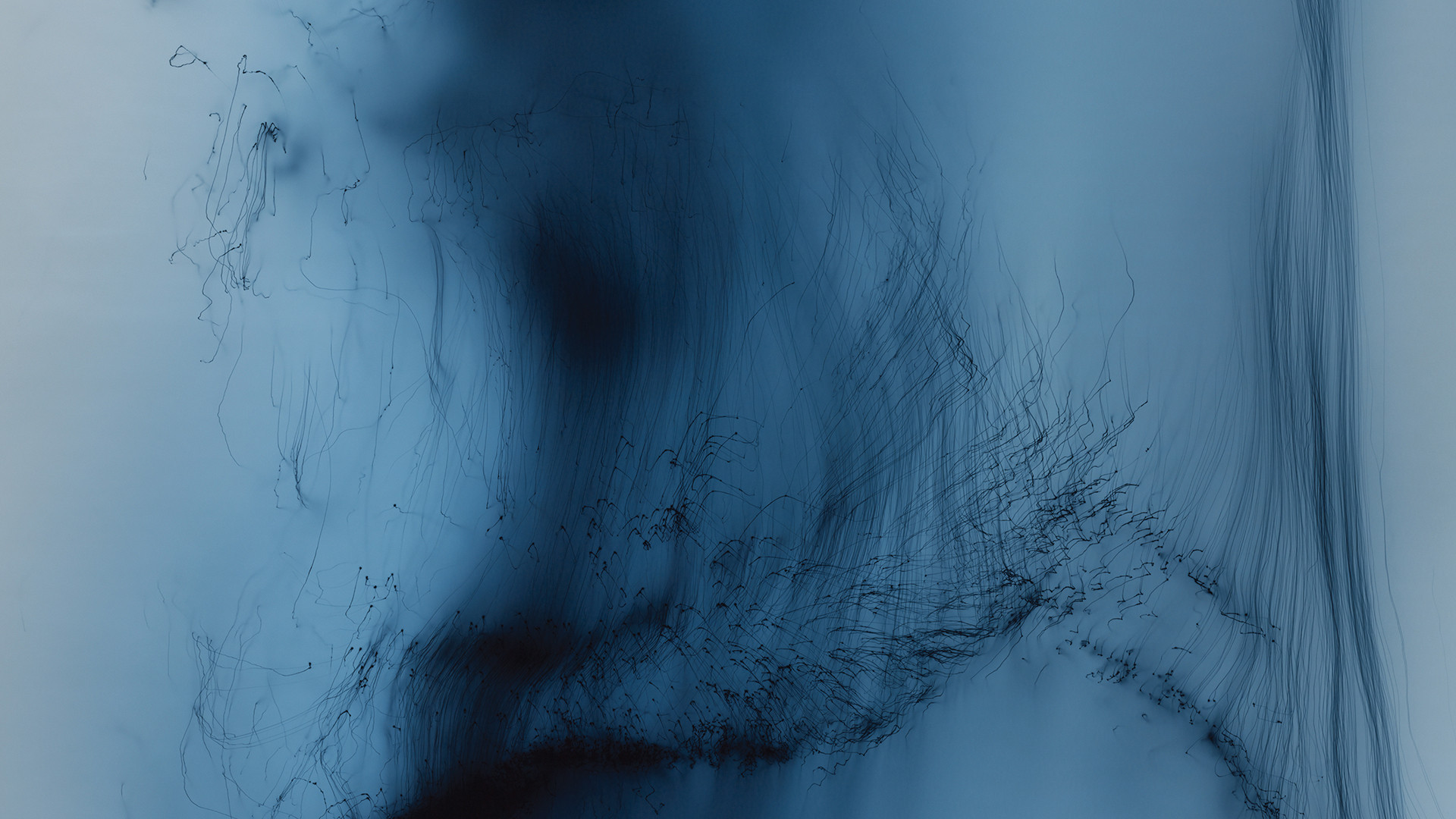 Your body is yours

Opening: 04/06/2021 (FRI) 7PM – 10PM
On the 5th of June 2021, from 7 pm Wolfgang Tillmans will give a lecture on his artistic practice in the Main hall of Trafó. More information
You can download the handout of the exhibition from here.

Wolfgang Tillmans’s photographs actively wedge themselves in the cracks of the reality around us; with their silence, vulnerability, intimacy, and closeness, sometimes they fill and other times they further stretch these slits. The exhibition at Trafó Gallery – which is the artist's first solo show in Hungary – can also be considered such a crevice; a crevice that opens up space for unintimidated human contact and moments of safety and freedom; a space where not only one singular norm and truth are acceptable. Tillmans’s approach is radically open and hopeful in this sense.

Few artists have shaped the scope of contemporary art and influenced a younger generation more than Wolfgang Tillmans. Throughout his career to this point, his works have been challenging the limits of image-making and ushered in a new kind of subjectivity in photography, combining intimacy and playfulness with social critique and the persistent questioning of existing values and hierarchies. The artist seamlessly integrates genres, subjects, techniques, and exhibition strategies without establishing any kind of hierarchy between them.

Ever since his early works focusing on the new social and cultural order emerging after the AIDS crisis and the fall of the Berlin Wall, his practice has been informed by strong political awareness. This approach also manifested in acts of openly taking a stand in certain political issues. In recent years, his political commitment has gone beyond the practice of image-making; and in the spirit of social activism and solidarity, Tillmans launched campaigns for several causes (eg. advocating against Brexit in 2016 and for an increased voter turnout in the European Election) organized by the Between Bridges foundation that he founded in 2017. The foundation supports the arts, LGBT+ rights and anti-racism work.

Born in 1968 in Remscheid, Germany, Wolfgang Tillmans studied at Bournemouth and Poole College of Art and Design in Bournemouth, England, from 1990 to 1992. In 2000, Tillmans was the first photographer and first non-British artist to receive the Turner Prize. In 2009, he received the Kulturpreis der Deutschen Gesellschaft für Photographie and was selected to serve as an Artist Trustee on the Board of Tate. He has been a member of the Akademie der Künste, Berlin, since 2012 and was appointed a member of the Royal Academy of Arts, London, in 2013. Tillmans was the recipient of the 2015 Hasselblad Foundation International Award in Photography and in January 2018, he was awarded the Kaiserring (or “Emperor’s Ring”) prize from the city of Goslar in Germany. He has served on the board of the Institute of Contemporary Art, London since 2017 and was appointed chair of the board in 2019.