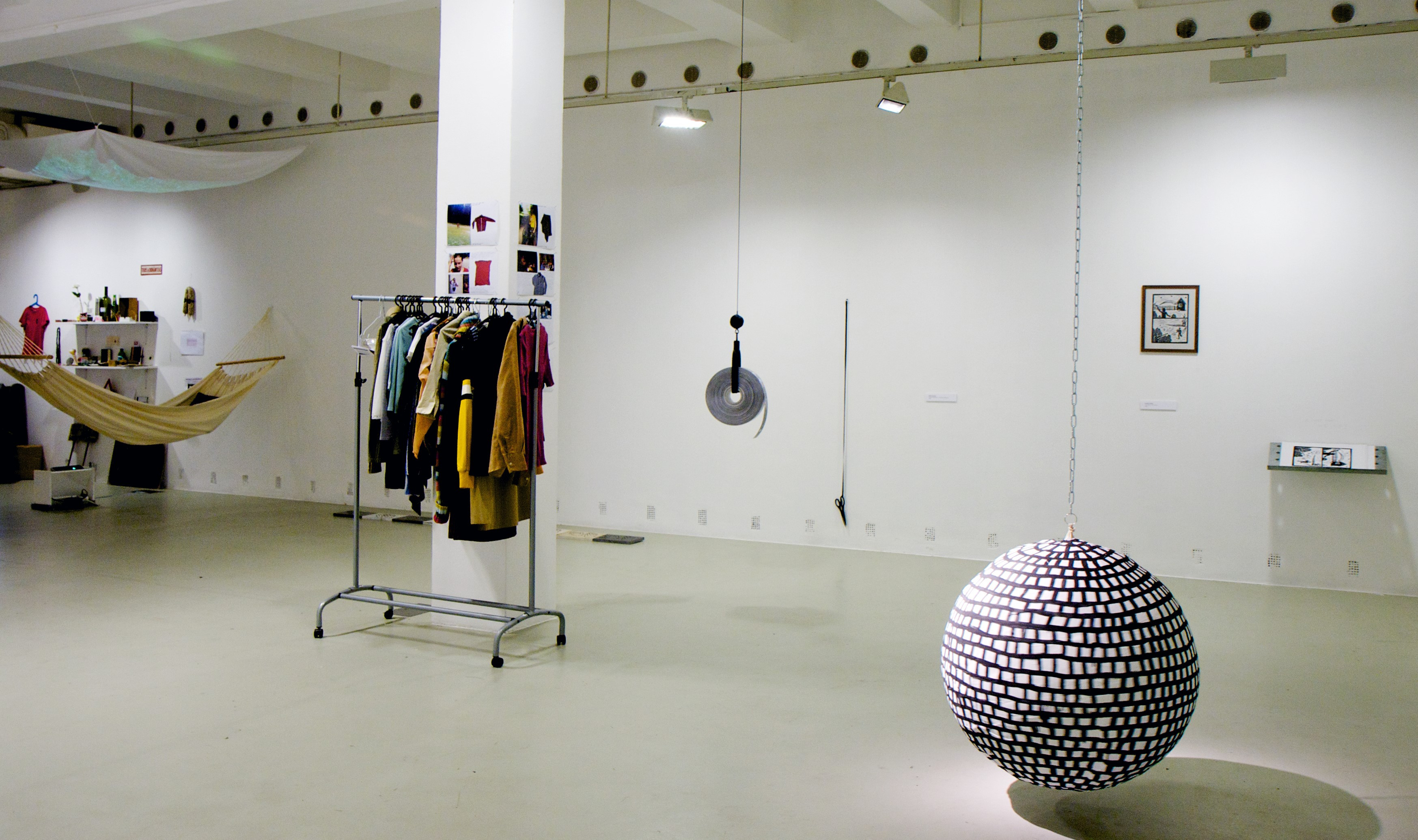 I think sixteen hours a day before going to bed

The Studio of Young Artists has a history of decades, and with a membership of several hundred artists it is a platform which actively (trans)forms the Hungarian artscene. Studio’s yearly exhibitions are realized in collaboration with different curators and are staged at various locations changig from year to year. This years venue is Trafo Gallery and the show is co-curated by artist Tibor Várnagy.

Check the video of the opening.

Charming house party with Zsuzsi Csiszér and Jackie Triste from 9pm, after the opening in the Bar

Instead of offering a thematic framework we have suggested a working method to the artists: as we’d like the particiapnts to work or think more or less collectively, aware of one another’s works, contextualizing, recontextualizing and reflecting on them, we encouraged the artists to use blogs as a medium of communicating their ideas and reflect on the other’s. The exhibition is planned to run parallel in the gallery space and online.