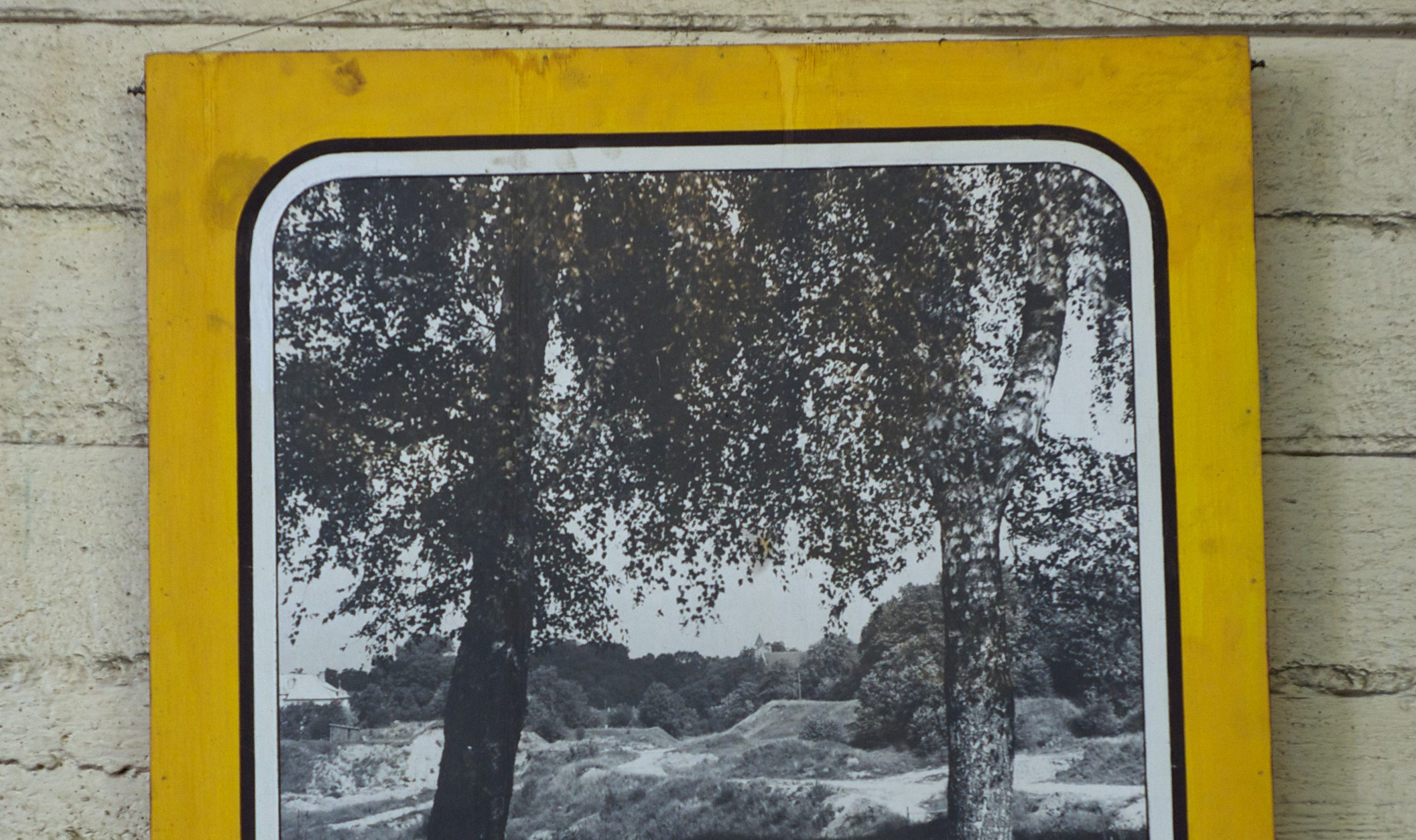 Trafó Gallery hosts the works of two emerging Hungarian artists, who became emblematic figures of their generation, because of the consistent methodology with which they work since the beginning of their career. The exhibition draws attention on the paralell practices of Szörényi and Tibor, and also casts light on the gently ephemeral nature of their pieces. Beatrix Szörényi’s aquarelles based on absurd conceptualism are of definitive importance within the increasingly popular genre, while Zsolt Tibor’s deconstructive works have become indispensable within the discourse on contemporary Hungarian drawing.

The exhibition of the two artists on the other hand doesn’t focus on the status quo of the genres, rather on the appetite for experimentality. The apropos of their present introduction is the way how the artists modified their sharp practices through incorporating other genres into their work, which has become more and more object-based recently. In the context of the exhibition they also expand their two-dimensional works into the third dimension of the space, and they extend their production onto objects. Different installation-based hibrid genres occur in the gallery, where paperworks, assemblages and objects are all mixed up.

Beatrix Szörényi tries to redefine the genre of the relief with her latest wall-experiments. The relief for Szörényi becomes an instrument, which makes her capable of re-editing the linearity of her paperworks. While the pieces of Zsolt Tibor are exhibited on twisted out and dissorted furniture, containers and archivers. These vehicles are parts of a mobile modular system which makes the artist’s work perceiveable as variable and homogenous units.

It is of utmost importance to highlight that the nature of the presentation of the works of both artists is rather non-hierarchical and justaxposed; and that both of them are inspired by a pool of motifs which have a common referentiality in the childhood. Szörényi and Tibor are also reflecting in their works on the status and aesthetics of institutionalised archiving and the museum, as such. For the duration of the exhibition their latest works produced for this occasion will be presented in a new constellation, which will serve as a new intersection and path for their future practices which will intervene with further innovative forms in the genre of drawing.

Beatrix Szörényi graduated from the intermedia faculty of the Hungarian University of Fine Arts, while Zsolt Tibor graduated from the painter faculty of the very same university. Both artists were Derkovits Scolarship awardees and both won the Herczeg Klára Prize of the Studio of Young Artists’ Association. Zsolt Tibor was the first Hungarian artist to be awarded by the Strabag Artaward International in 2009. The audience today has more chance to encounter Tibor’s and Szörényi’s works not merely in the region’s centrals such as Vienna and Prague, but throughout Germany, Finland and Switzerland as well.