the symptoms - reality in the basement

The three founding members of The Symptoms are collaborating for 15 years. Now they are lying down, listening to the outside world and each other’s breathing.

The new performance of The Symptoms differs from the previous ones. Réka Szabó, Dániel Szász and István Gőz offer the company’s story for a collective experience. Their aim is to interpret the situation in its narrow and a broader context as well. How to continue work, when the team’s symptoms are identical with the country’s symptoms?

The history of the independent artists is the history of those who had lost perspective in the world. The new production represents the symptoms of the burn-out syndrome while using the well-known self-irony and humour of the company. It’s a search for an opportunity to act with the audience’s support. 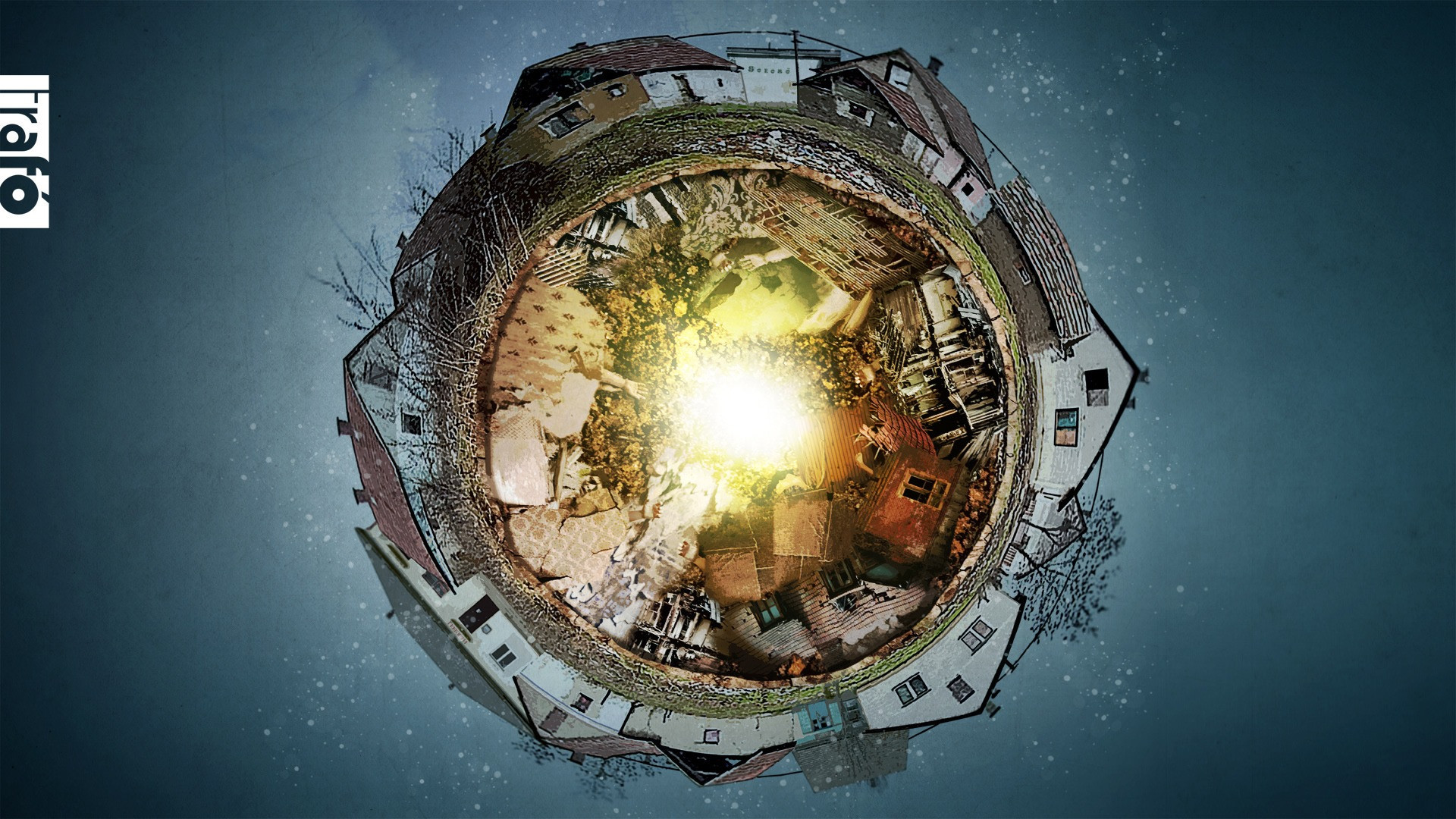 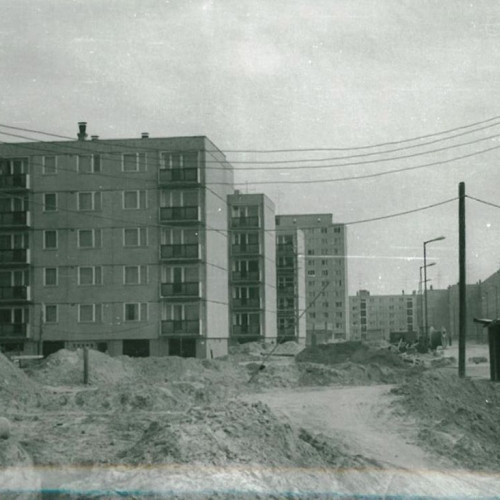 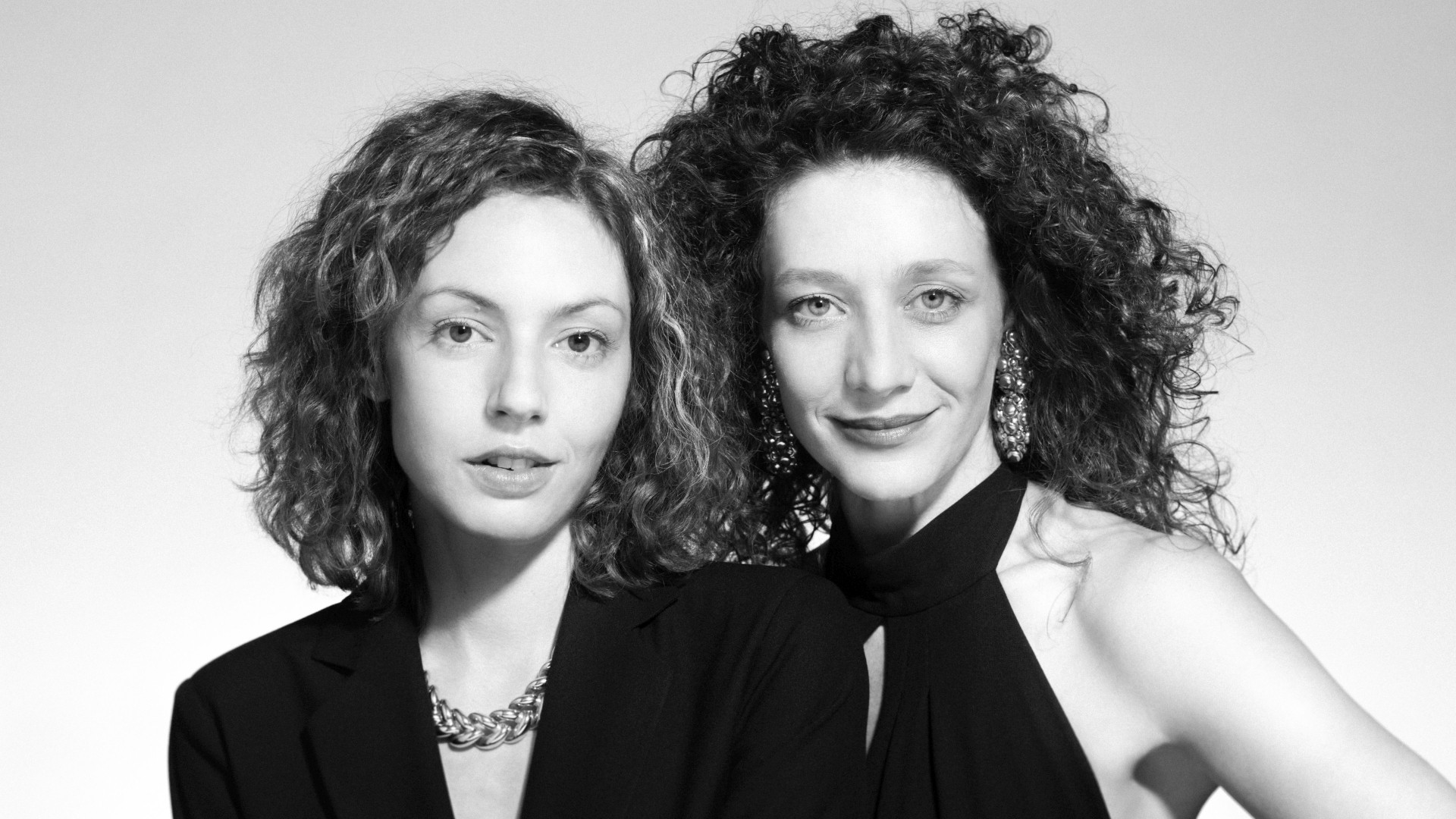 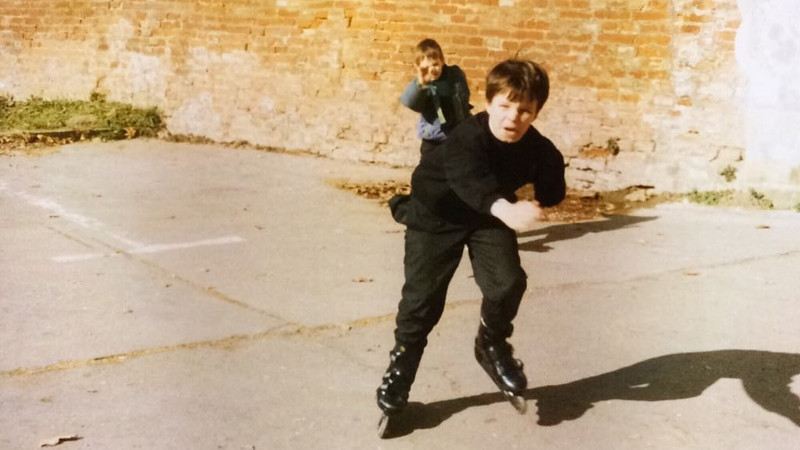