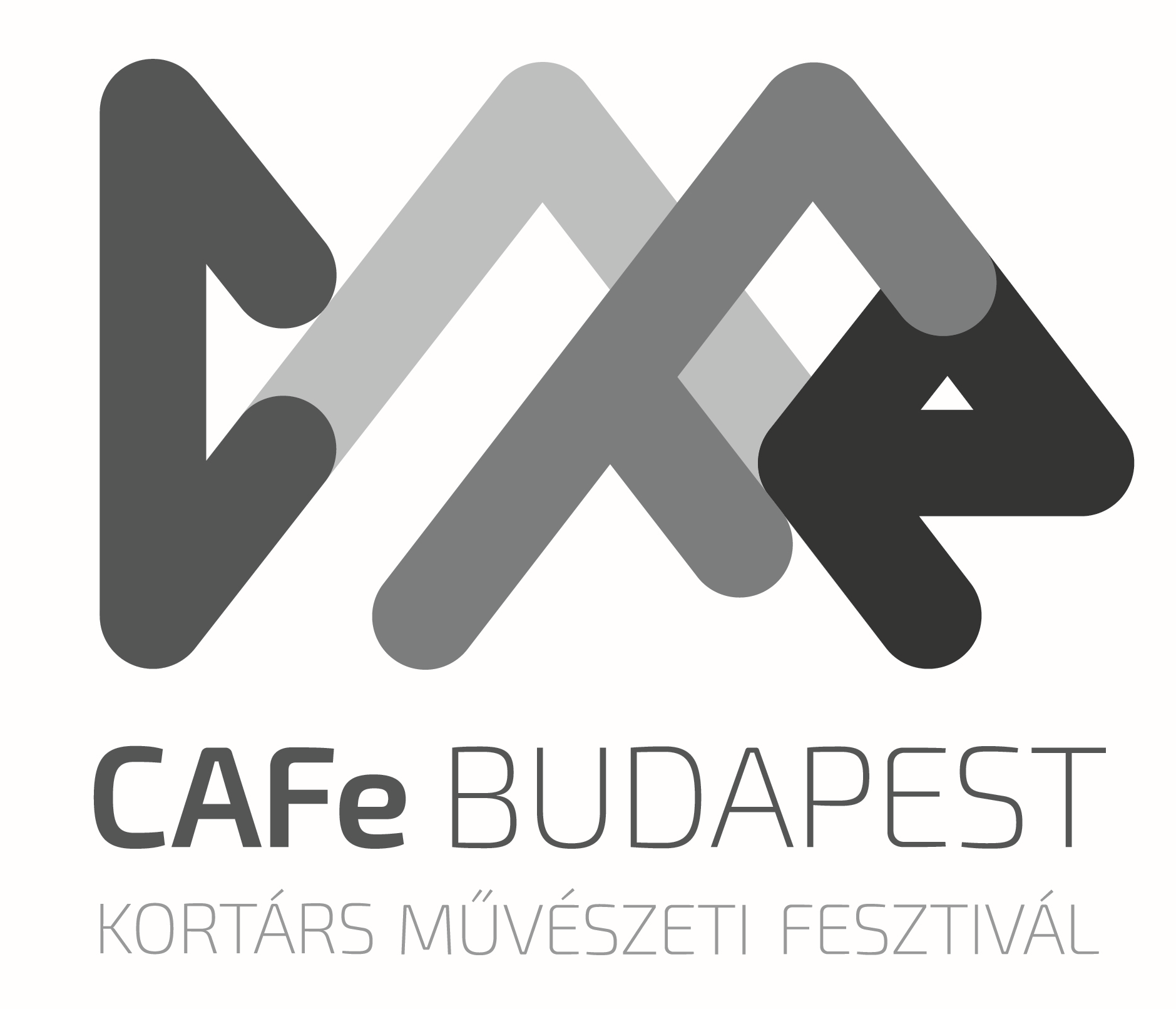 whispering, studio, in the dark

Where does the sound go when I no longer hear it? Sounds come and go, emerge and then fade away. Why collect something I cannot hold on to? With MYOUSIC, I was able to develop a piece in which sounds play the leading role. The material I use originates from what is on hand during a performance: the sound of silent concentration and its reverberation, memories of previous performances, noises, sounds and the hush of the audience...
Dimitri de Perrot

Imagine that you go to a concert and neither hear nor see a thing – even though the performance has already begun. For the time being, the backdrop of sound is simply the empty space, celebrating the pause before the onset, playing with the tension before the explosion, and playing with you, with your expectations and your reactions. The performance and the audience itself are the focus of MYOUSIC, the first solo production by Dimitri de Perrot. And you, the audience, are the fundamental component of the evening. You generate the sound; you are at once the instrument and soundbox.

You are the orchestra and the audience all in one. For MYOUSIC, the artist took a seat in the audience and asked himself: Who is actually making the music here? Playfully, tenderly, humorously and discerningly, the artist fine-combs the relationship between the performance and the audience, their mutual expectations, promises and disappointments. In this fashion, an image of a relationship is drawn, an affectionate yet challenging liaison. As both the sound artist and director, he also explores the formal possibilities of performance and challenges the audience not only to hear but also to see the sounds; indeed, even thoughts can be rendered audible. The drummer Julian Sartorius and a sound sculpture by Dimitri de Perrot tell the story of a performance, a piece, a concert, listening to everything that surrounds them. The result is an extraordinary stage moment, without actors, composed simply of sounds and rhythms.

Imagine that you look inwardly to become a concert.

Imagine that you are the music. 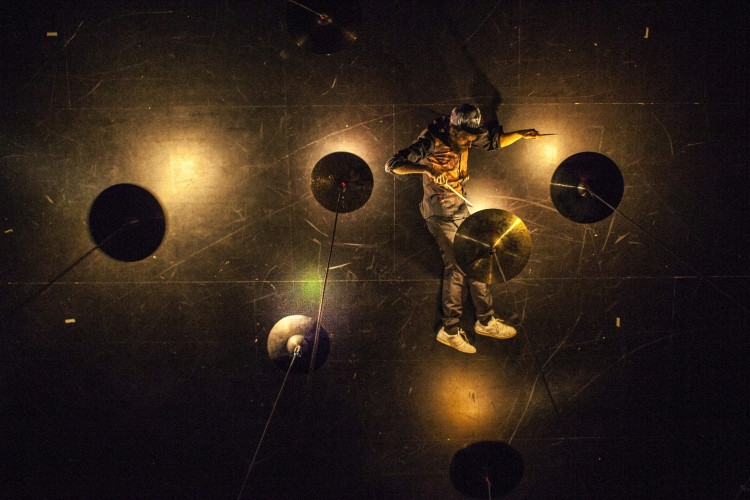 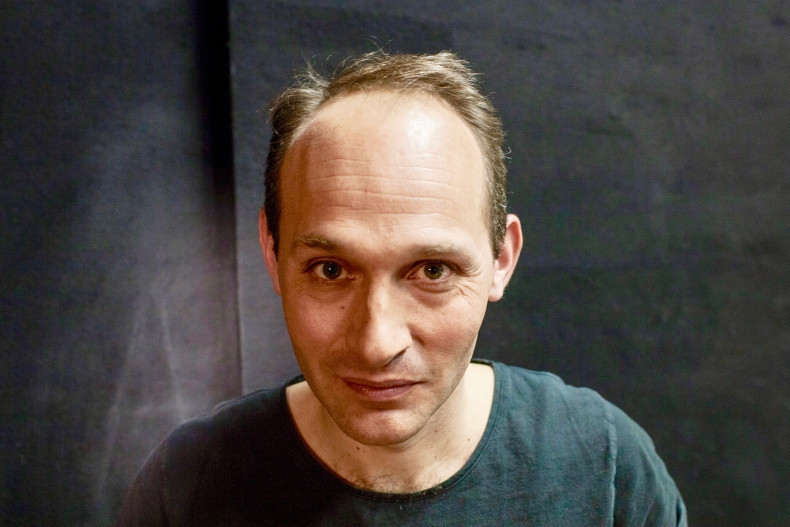