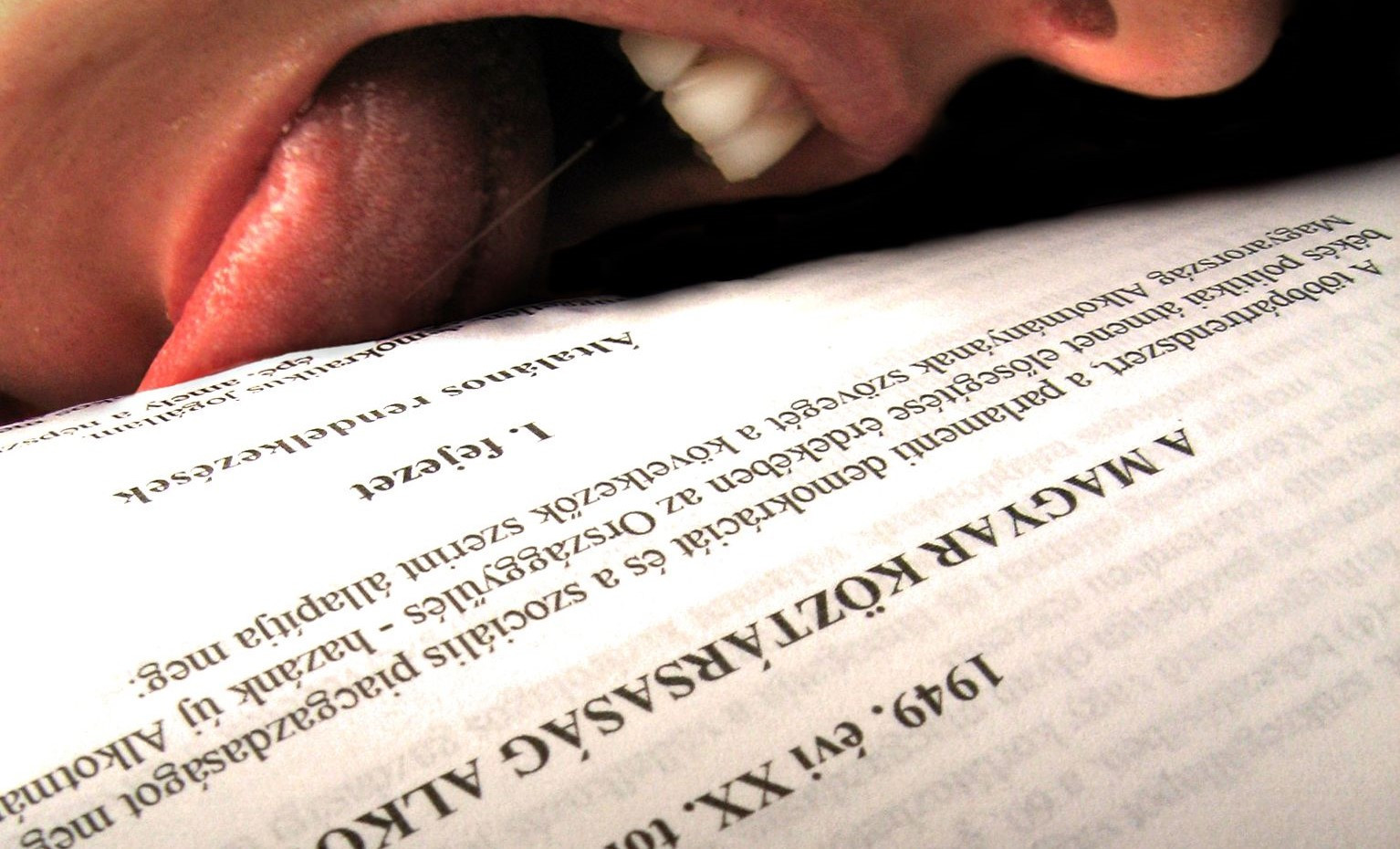 New conceptual works that address the strange but nevertheless loveable fiction of freedom; democracy as devotional object and instrument of torture, equality as asymmetric existence; consensus as a labyrinth without pathways; exclusion and inclusion; governing through eating; the immense pools of colourfulness, as well as uproarious demonstrations, which require silence.

Through the closed circuit of the two venues: Trafó Gallery and the Hungarian University of Fine Arts the sites are being merged and the visitors are both observers and being observed.