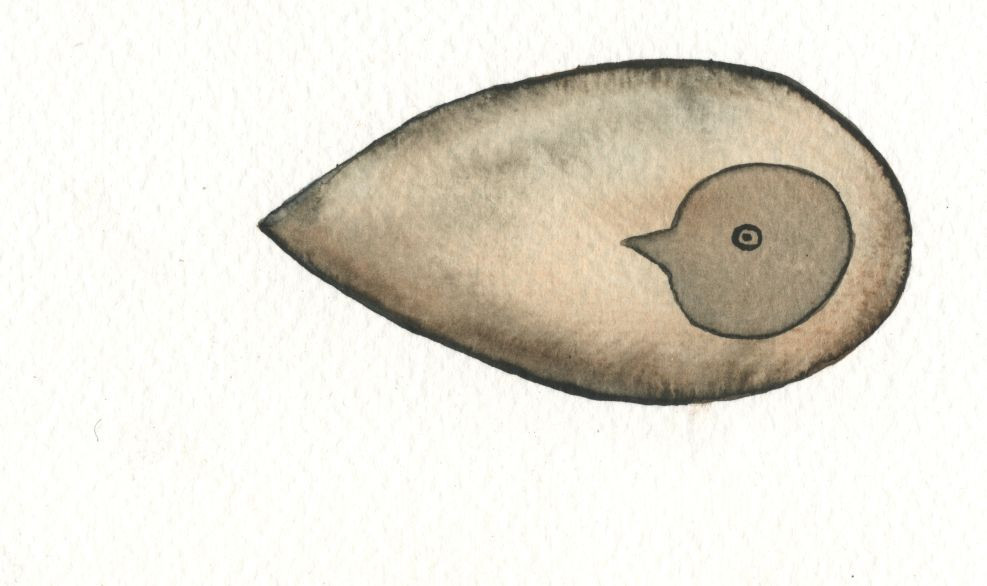 
Like a Bird is a group exhibition with a focus on avian ecologies in contemporary art, a theme that provides a platform to investigate intricate questions around the changing human relationship to the natural world, the channelling of environmental awareness and its political dimensions. It examines the dynamic counterpoints between the anthropocentric tendency to perceive birds as metaphors and the rival post-humanist affinity for intra-species dialogue. The title of the exhibition refers to an iconic work of the Hungarian neo-avant-garde, István Haraszty’s Like a Bird from 1972, an elaborate piece combining a bird and a cage that was primarily understood at the time as a symbol for the lack of freedom under socialism. While avian encounters in the public sphere are still layered with stratum of ideology, mythology and national identity, this exhibition asks whether there is today an additional dimension to the avian imaginary, namely that of endangeredness and a shared ecological predicament.

The exhibition sets up a counterpoint between birds as a species, the distinctiveness of which ornithology locates in the complexity of avian communication, both through birdsong and the intricate visual codes of their colourful plumage as well as their intercontinental migrations, amongst other specificities, and the place they inhabit in the popular imagination. While historically birds have figured as metaphors for human visions of the other world, the soul, freedom, peace, as well as symbols of national identity, they have at the same time been hunted for food, trophies and fashion, justified by the assumption of an unbridgeable abyss between humans and animals. Like a Bird considers the migration of the avian metaphor as it colonises new meanings in contemporary critical practice, while at the same time investigating the territories for encounters with real birds today.

Like a Bird features artists whose work engages with the ecological adaptability of birds to urban settings, the productive cohabitation of birds and humans in the countryside, as well as the problematic environmental implications of the over-management of species and their habitats. Controversies around conservation, the discursive relationship of art and science, alternating between complementarity and conflict, along with the general critique of the anthropocentric attitude to nature, are equally at stake here. The exhibited works also address the discrepancies between the symbolic visions of birds and the territories they inhabit in mythical and national psyches and the subtle and sensuous relation to birds in traditional and non-alienated cultures.


The exhibition belongs to the River School programme of the Translocal Institute and is realised in the frame of the Green Art Lab Alliance (GALA) and with the support of the Culture Programme of the European Union.

You can download the HANDOUT of the exhibition from here.