TRYPL is a UK based Latin Jazz outfit co-founded by the horn section consisting of Trevor Mires, Ryan Quigley and Paul Booth. This is new and fresh original music, penned by these three esteemed musicians, joined by powerhouses Alex Wilson (piano), Dimitris Christopoulos (bass), Edwin Sanz (percussion), Tristan Banks (drums) and Davide Giovannini (drums). Here’s what they have to say about it:

“Having had the immense pleasure of doing many recordings and gigs together as a horn section, it soon transpired that we had all spent many of our formative years as professional musicians touring and recording with many great salsa, boogaloo, and merengue bands, both in the UK and around the world. This, combined with our love for the latin-jazz idiom, the fast paced, high Impact and groovy seed for TRYPL was born.

We were lucky enough to record at the legendary Wincraft studios, Steve Winwood’s private recording studio. It’s a beautiful location, set in the picturesque countryside of the Cotswolds and it provided the perfect, inspirational setting to make and record music along with some of our favourite musician friends. We each penned a few tracks. Some were written many weeks prior to the recording date and others were written between recording, eating, sleeping and drinking.

"An impressive opening statement. There is much joy and energy in these effervescent and vivacious performances, but this is not just ‘party’ music, there is a high level of musical sophistication too." Ian Mann (The Jazz Man)

"This album exudes tremendous enjoyment and is a testament to the healing power of Latin jazz at its best." Paul Pace (London Jazz News)

Review BBC Music Magazine & one of their Best Jazz Albums 2020

TREVOR MIRES
Trevor Mires has been at the forefront of the London music scene for nearly 15 years. His credits are wide ranging. He has performed with, among others, George Benson, recorded and toured with multi- instrumentalist James Morrison, toured with Michel Le Grand, and recorded with Pat Metheny, Toots Thielemans and David Sanborn. Trevor was a member of jazz funk band Jamiroquai and Incognito, recording and touring with both for a number of years. Trevor is currently trombonist/arranger for Sir Tom Jones, and recently toured with Randy Brecker’s European Big Band, as well as recording with Radiohead and performing with Alicia Keys, Beyoncé, and recording and performing with Mark Ronson.

RYAN QUIGLEY
Ryan Quigley is one of the most in-demand lead and jazz trumpet players in the UK as well as a highly regarded composer, arranger and educator. His recent recording and touring work include dates with Quincy Jones, Ron Carter, Aretha Franklin, Harry Connick Jr, George Michael, Gregory Porter, Michael Bublé and Robbie Williams. As a lead and guest principal trumpeter he has appeared with the Grammy-winning Metropole Orkest, the Halle Orchestra, the Berlin Staatskapelle, the Royal Northern Sinfonia, the BBC Scottish Symphony and Royal Scottish National Orchestras, the RTE Concert and Symphony Orchestras, and the BBC Big Band. Ryan is a winner of a Parliamentary Jazz Award, Scottish Jazz Award and a UK Jazz Services Award.

PAUL BOOTH
Paul Booth is the in-demand sax man on today’s music scene. His ability to blend into any musical surrounding coupled with his talents as a multi-instrumentalist has led to him being regularly chosen to perform with many well-known artists. Paul has toured, performed and recorded around the world with The Eagles, Eric Clapton, Steely Dan, Carlos Santana, Van Morrison, The Allman Brothers Band, Bonnie Raitt, Chaka Khan, Kylie Minogue, Jamiroquai, Gregory Porter, Barry Manilow, Warren Haynes, Marti Pellow, Derek Trucks, Eddie Henderson, Geoffrey Keezer, Clarence Penn and Ingrid Jensen. He has worked with Incognito, Brand New Heavies and The BBC Big Band. Paul currently performs his own music with a number of different groups. 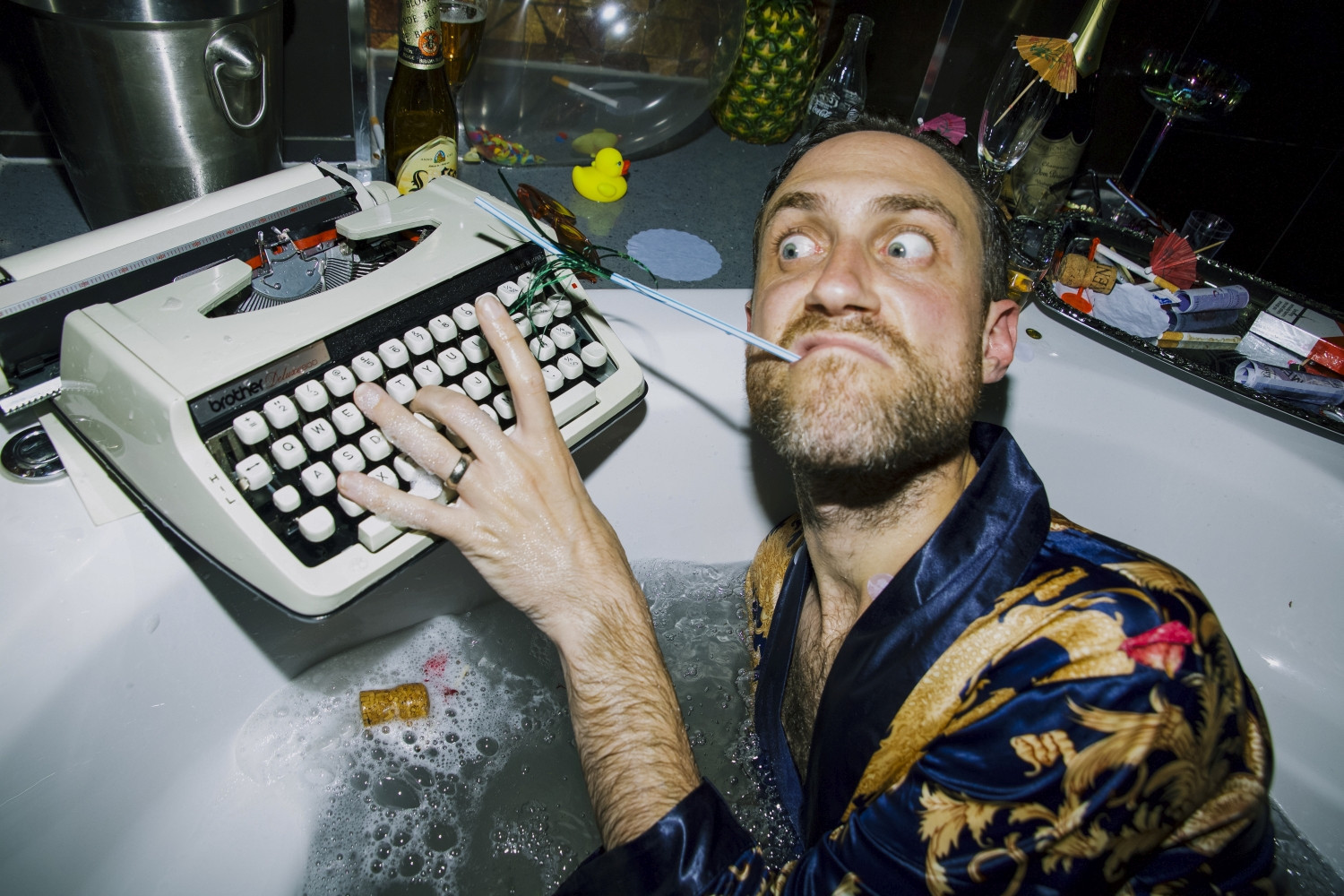