New faces, new energies and creative works of performers – which all stem from varying sociocultural backgrounds – masterfully intertwine in this performance along the artists’ individual conception, much like fragments - like components of a Rubik’s cube.

While using walls as metaphors, ten artists present their views on social apathy, being different or even add their own, new perspectives. The W_all examines the current, tense world and although it does not portray it in a direct way, like a clinical picture, it reveals a truly thought-provoking and colourful universe, in which there is a constant quest for the gist of common sense.

Therefore, throughout the performance, cliché-like pictures, film-like flashes and sport references are consciously used as tools, elevating the different aspects into the territory of progressive cine-choreography. While the historical inheritance is invoked by the walls, the performance focuses on the immanent sameness in the human and spiritual processes.

The scenography referring to the wall changes and appears differently – the abstract stage scenery is capable of expressing the complexity of senses invoked by the walls, depicting realities experienced individually or collectively, which - just like Gilles Deleuze’s fragments - build into each other like crystals do: the walls open up or, on the contrary, they crash and bury us, while through the cracks on the wall, hope, like light, sheers through.

The performance was created as a co-production of the M Stúdió in Sepsiszentgyörgy, the Trafó, the Radikal – Ideas of a new generation and the Compagnie Pál Frenák. 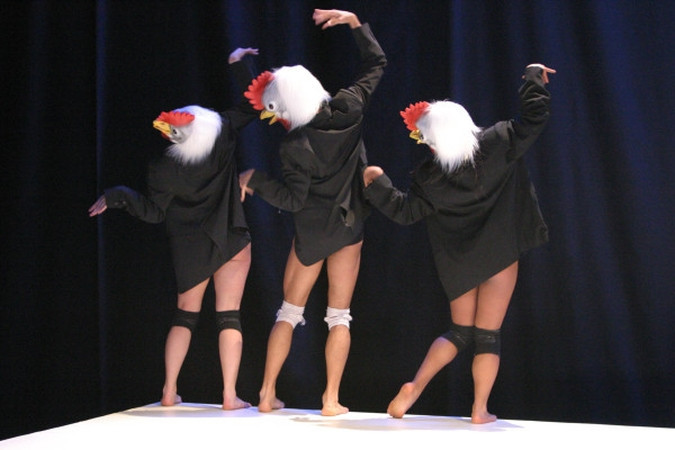 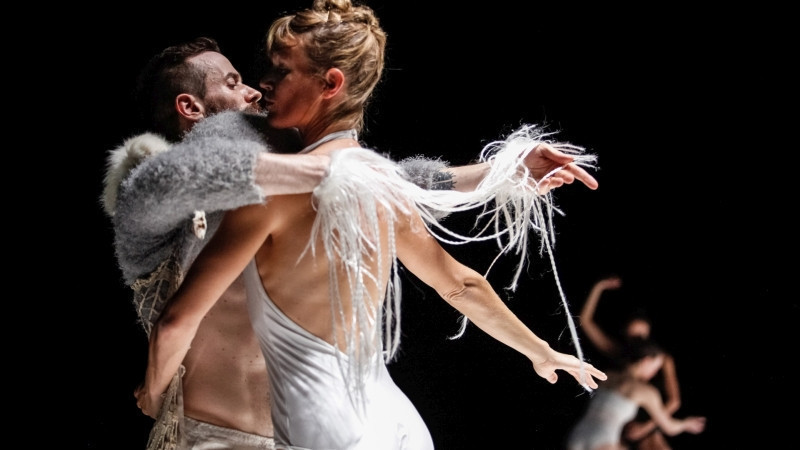 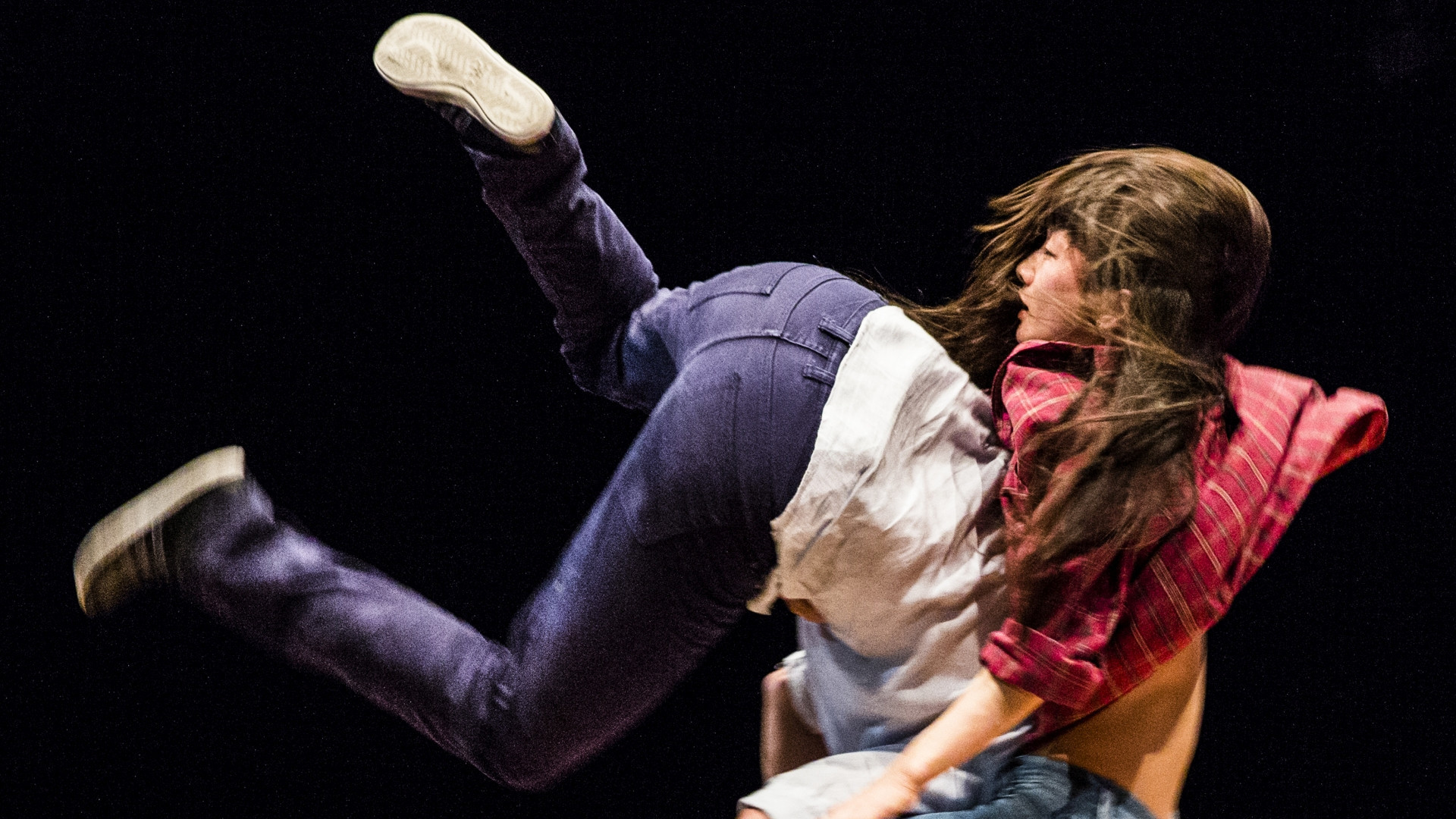 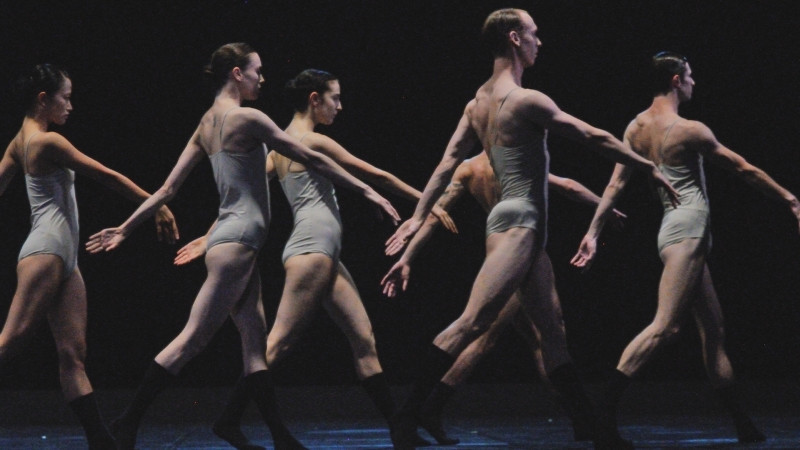