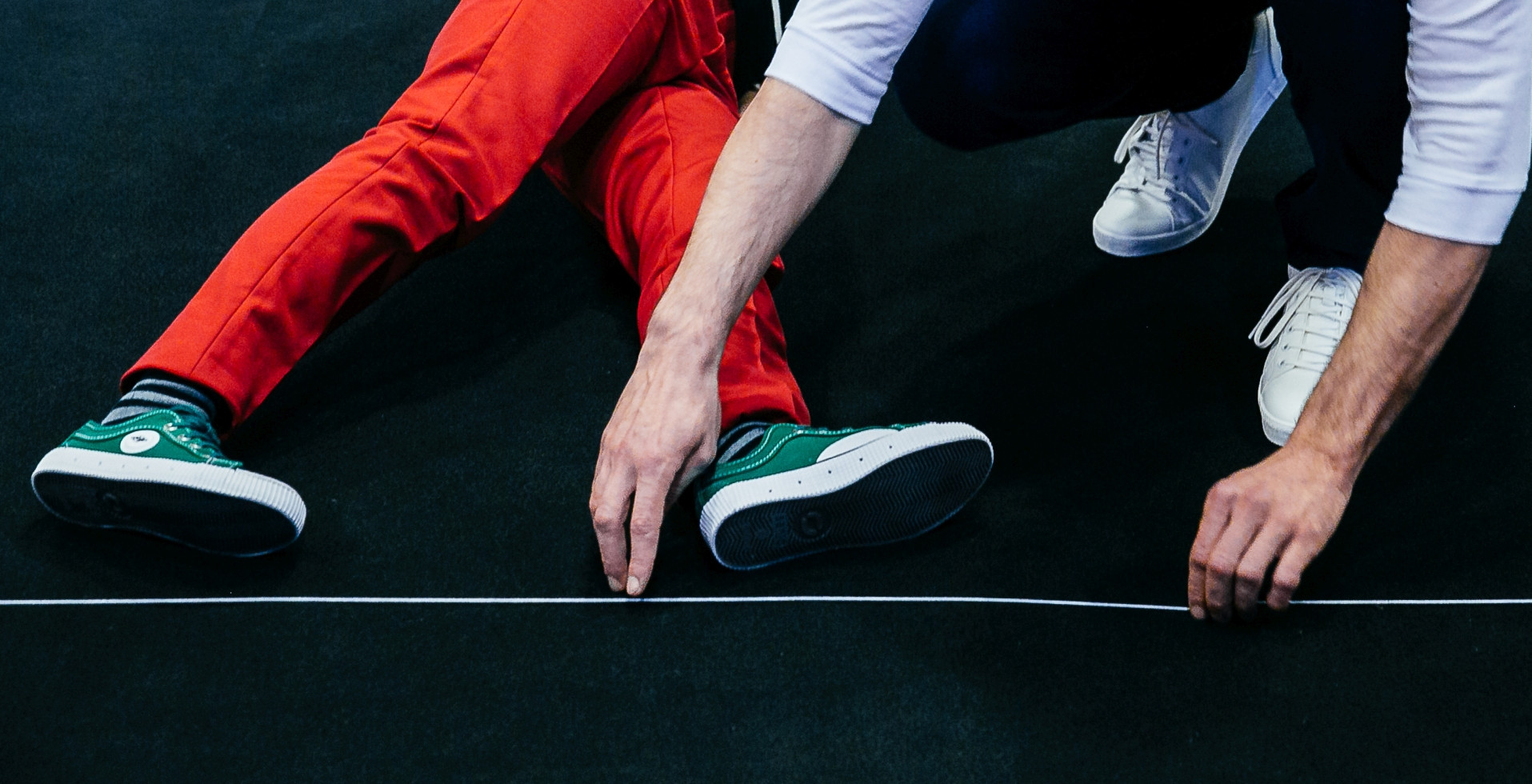 Tuesday: All that is solid melts into air

With Hungarian and English subtitles

In Tuesday: All that is solid melts into air – a line from The Communist Manifesto by Karl Marx – the Portuguese choreographer uses a piece of string as point of departure in creating a live animation which reminds us that the refugee crisis is far from over. In a day and age when front lines, walls and rows of refugees literally mark out the ‘own’ territory, and radical expression is part and parcel of everyday discourse, Dias throws out a line to connection and context.

Cláudia and Luca have constructed a visual narrative, using a line to tell the story of a ten-year-old boy, whose grandparents were expelled from Palestine and then from Lebanon, who travels from Syria to Italy. In parallel, they have created a sound narrative, with the noises of this escape. All of this, including Cláudia and Luca’s bodies, is non-verbal, precisely to avoid preconceived ideas. And the text, rather than coming from the mouths of the actors, which would create a false sense of identification with refugees, is projected on the set, in order to underline the distance that separates actors and refugees.

„Like many others of my generation, as I child I was fascinated by Vasco Granja’s TV show, enchanted by the worlds he created with plasticine, cardboard, or a single line. Thirty-some years later, I evoke that world, namely the work of Osvaldo Cavandoli, for this second installment of the Seven Years Seven Pieces project.
Knowing that a line is the shortest distance between two points, Luca Bellezze and I have chosen this as the starting point for our live cartoon, made with a piece of string. Frame by frame, we build a visual and aural narrative that portrays, in a synthetic fashion, particular aspects of contemporary reality.” - Cláudia Dias 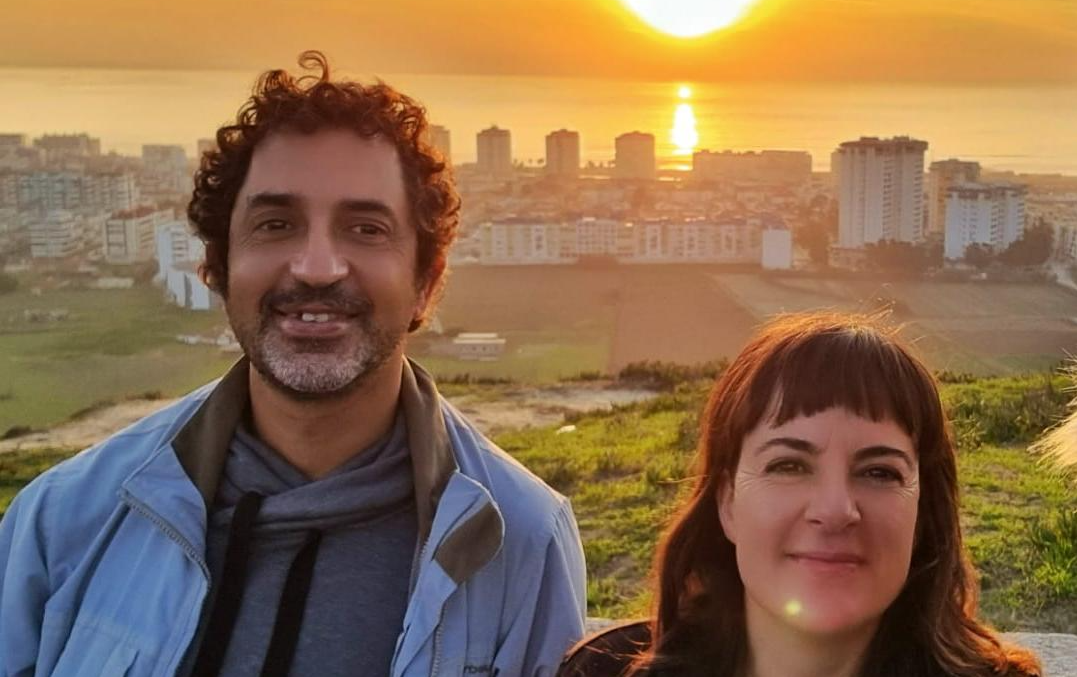 Interview with Cláudia Dias and Karas