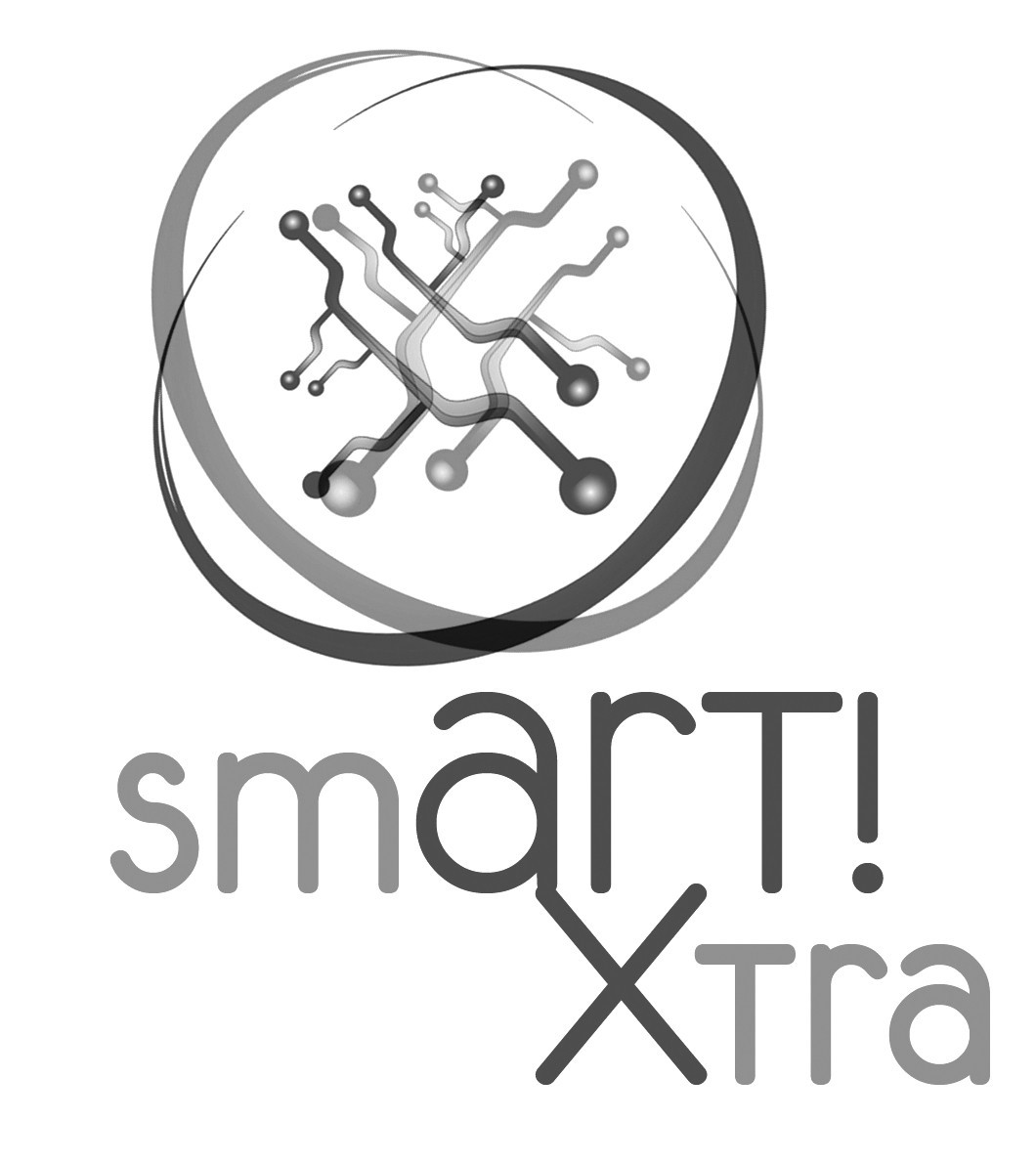 Imaginary scenes, building facades in different sizes, real and virtual dimensions, pre-programmed and improvised visual contents. This time smART! XTRA explores design methods of structural and variable stage-settings, outdoor building projections and indoor space manipulations, precisely composed visual elements and spontaneous gestures which could incorporate with each other. At the end of the evening we can try out some led circus props and in Trafó’s Main Hall we can have a look behind the scenes of the Belgian L’Habeas Corpus Compagnie’s performance.As part of the smART! XTRA series of interactive presentations, audiences are invited to find out more about interdisciplinary forms of collaboration between different areas of the arts, technology and creative industries, through a number of ongoing projects. VISIONS event will focus on visual narratives, digital effects and presents working methods of projection mapping artists and new circus companies.

Limelight Projection Mapping
Limelight is a group of artists that have been creating 3D projection artworks and light installations for more than 15 years. The collective’s co-founder István Dávid started working as producer on the light art scene with large-scale building mappings in 2004, founded Limelight with Viktor Vicsek in 2006, and has produced more than a hundred mappings and light art installation projects all around the world ever since, from Sydney to Singapore, Los Angeles, and Bangkok.

Moreover, István is the founder of Limelight Academy, in the first ever 3D mapping masterclass of which they mentor young talented artists; and Rescape, the light art experience of Limelight, which changes urban space. With the help of light and art, it takes visitors from the ordinary to a magical world.

The Firebirds circus group formed in 2000 co-founded by András Mező / Pocok juggler and “a geek of everything”. Their repertoire embodies fire shows, street performances, cabaret, contemporary circus and children theater. As the team had been evolving Freak Fusion Cabaret emerged in 2008 from a wide range of performers, musicians, dancers and circus artists.

The collective’s members are constantly pushing their limits gaining and teaching skills, should it be a workshop, a gathering or a convention, they are on a constant seek out for new horizons. While the show ends on stage, background work always goes on, so they share responsibilities and duties among themselves. They take part in the international scene as well as in the emerging Hungarian new circus world.

L’Habeas Corpus Company was founded in 2012. It takes its name from habeas corpus regulation which guaranteed citizens of England in the Middle Ages, that they won’t be imprisoned without an official trial. The Latin term refers to the fundamental right of being disposed to defend our body.

The collective’s artistic approach gives a central position for the body as a vehicle that creates expression, space for freedom, claims, strangeness and beauty. The company is researching on the narrative and aesthetics of bodies and decorations, their fictional and realistic potentials in different settings.

The founder of the collective, Julien Fournier started his career in the Center National des Arts du Cirque de Chalons-en-Champagne in 1997 and he was mainly trained in acrobatic and hand-to-hand techniques. He was touring in Europe for more than 10 years with Le Cirque Désaccordé company. In 2009 he moved to Belgium where he started to experiment contemporary and multidisciplinary visions in circus art.