In Romanian and in English with Hungarian subtitles

Between November 12th and 17th, Verzio Film Festival invites you on an amazing trip around the world via the finest human rights documentaries, which will be shown in Budapest, Debrecen, Kecskemét, Pécs, Szeged, and Szombathely. The festival offers three thematic sections that put the state of media, the life of young people, and the Anthropocene age in the limelight.

An explosive documentary revealing the lies and corruption in the Romanian healthcare system following a fatal nightclub fire in Bucharest, in 2015. What is the price of truth?
Zürich Film Festival 2019 Golden.

The hottest topic of our time is how human industrial and agricultural activity has transformed the surface of earth—an issue closely interwoven with the climate crisis. While vast areas are increasingly turned into bleak landscapes, a global movement of civilians, along with a handful of locals, are striving to stop the havoc and perpetuation of monoculture while confronting corporations with their poisonous activities. The Anthropocene section is designed to display not only devastation, but
also sustainable and chemical-free farming, as well as fair trade companies running on the free market.

TheMedia the 4th Estatesection examines the limits of the freedom of the press, the work of investigative journalists, alongside the reality of corruption and fake news. We take a glance at (in)famous newspaper offices: Novaya Gazeta, mourning their journalists who were murdered on political grounds; the tabloid Ekstra Blade; and the international online collective, Bellingcat. At times the investigative quest for truth does not fall short of the thrills of an action movie as the fierce battle to seduce and acquire more readers raises ethical questions.

The Growing Up section looks at the points of view of children and teenagers, and examines what influences them. We get to know a 7-year-old Siberian boy with a particularly inquisitive mind, an African teen raised Buddhist, and neglected Moldavian, Georgian and American youth under ever-growing political, religious, parental, and not least of all, social media pressures.

The Hommage section pays tribute to the life achievements of Agnès Varda and Jonas Mekas. A long-lost but recently restored montage film by the pioneer Dziga Vertov will be presented for the very first time in Hungary. And the Lithuanian lyrical documentaries movement of the 1960s to 1990s will be unveiled in a selection of ten films. 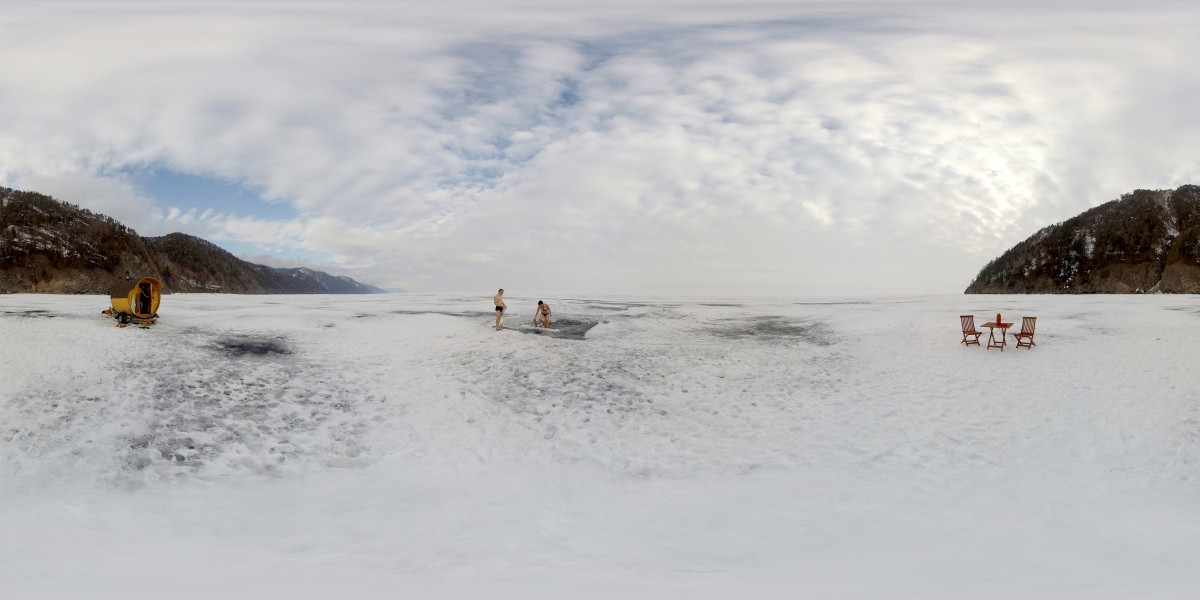 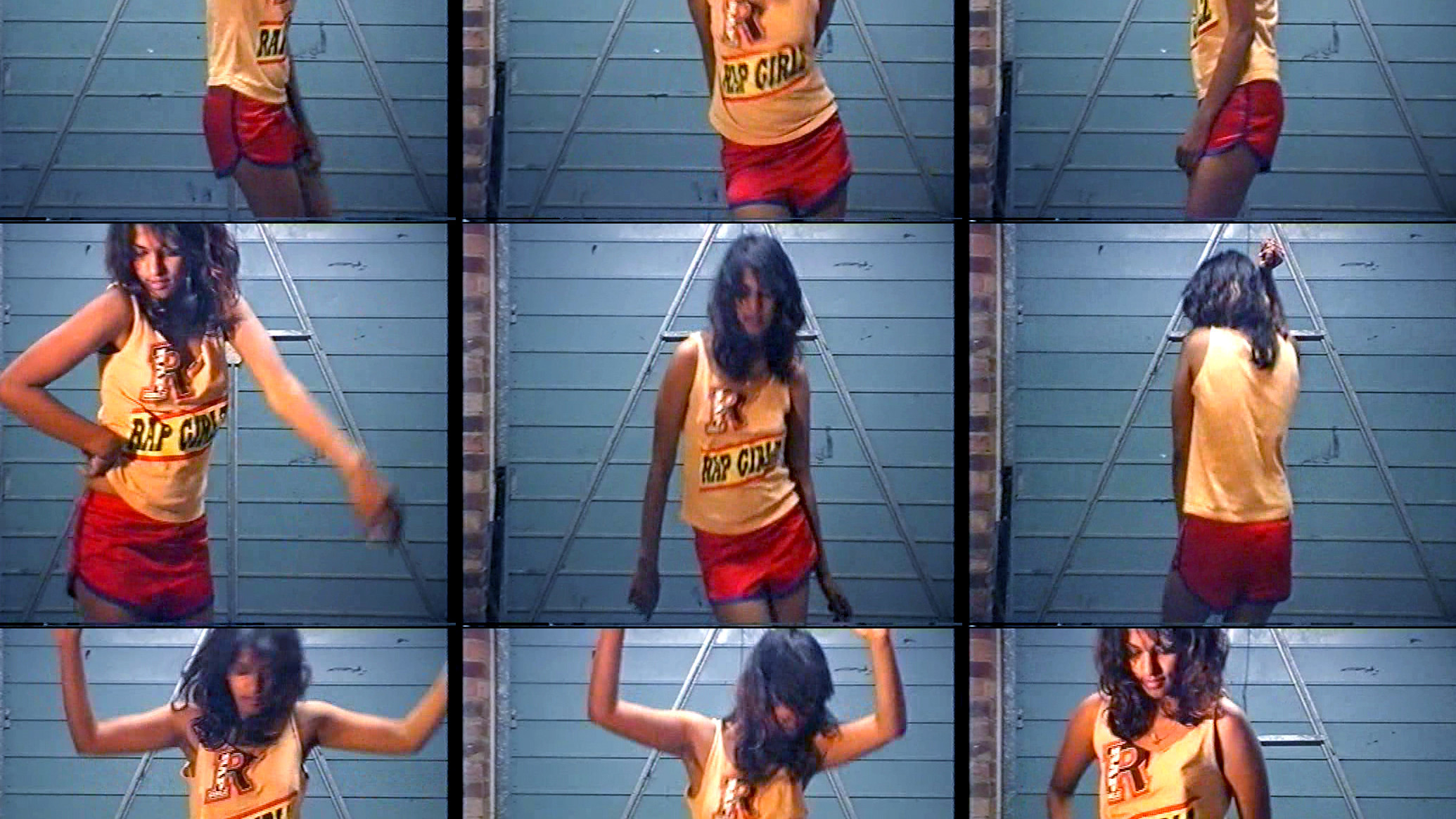