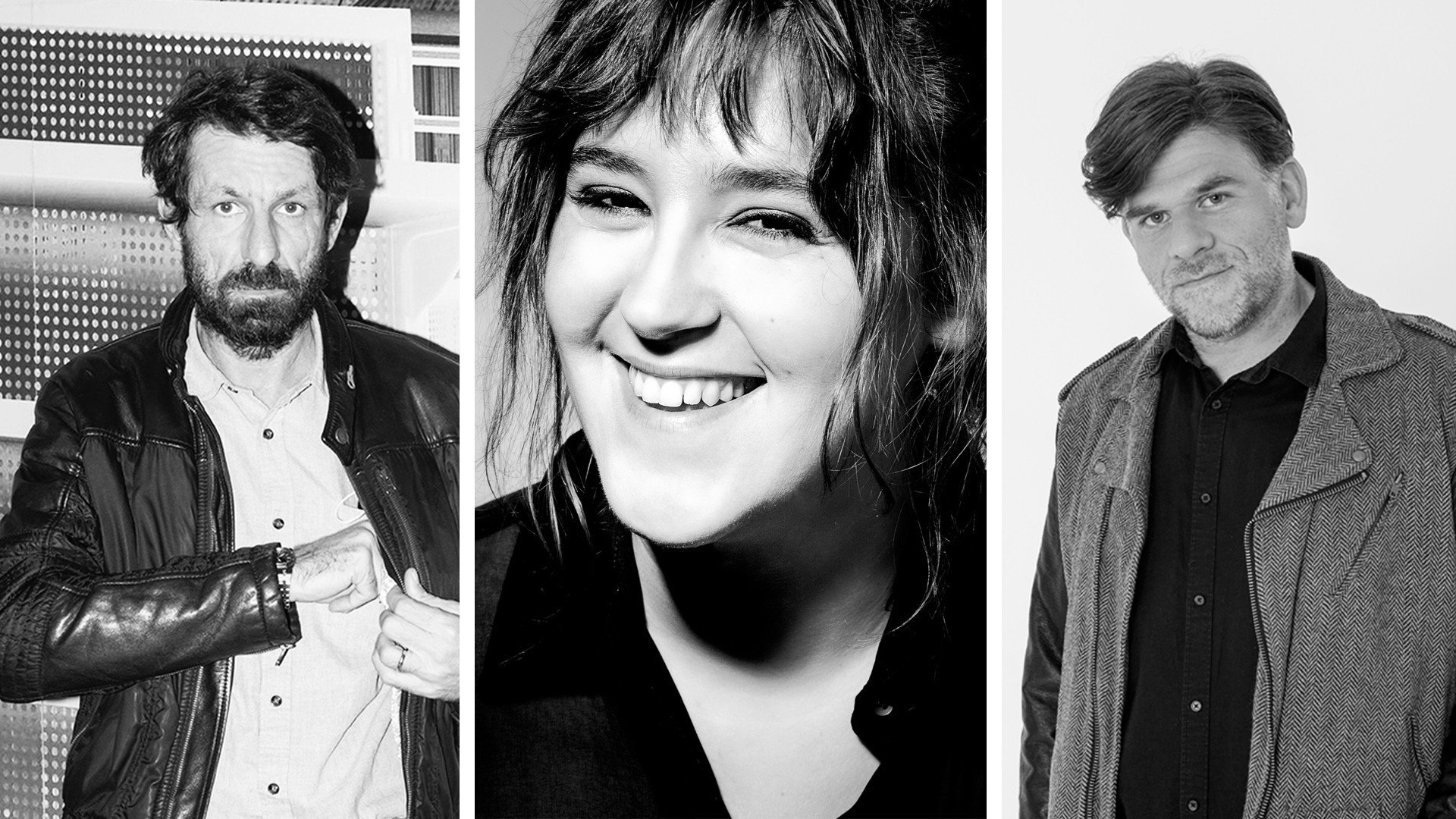 Personal objects - The jury of the Living Space creative project

By Gondolat Generátor | 2021 March 18
AWARDS GG
Márton Ágh set, scenic and costume designer graduated from the University of Fine Arts in Budapest. Since then he has worked in several theatres both in Budapest and the countryside. In 2015 he won the Theatre Critics’ Award for best scenic design for his work in Faust I-II. The next year he became part of Trafo’s life with designing the scenery of Látszatélet, which has been on the show ever since.
“I’m attached to objects not only because of my works but they also play an important role in my personal life. There are many of them, of all kinds and I only get rid of them as a last resort. I keep an eye on them, they remind me of the past years. I know from where and why I got them. I had to fight for some, but maybe I remember those the best which I couldn’t manage to get.  I’m also surrendered by the ones that remind me of misunderstandings and bad decisions - these were also objectified in my life. However it’s more difficult to let them go than to get hold of them. All my works can be broken down into small pieces, objects. In fact this is my role: building a system from them. While a writer who creates a new meaning and a new tone with the sequence of their words, I do the same with the layers of my objects. Oddly the more you have of an object the greater the aesthetic value they have, therefore there’s no underrated object, just ones which are in a bad place." 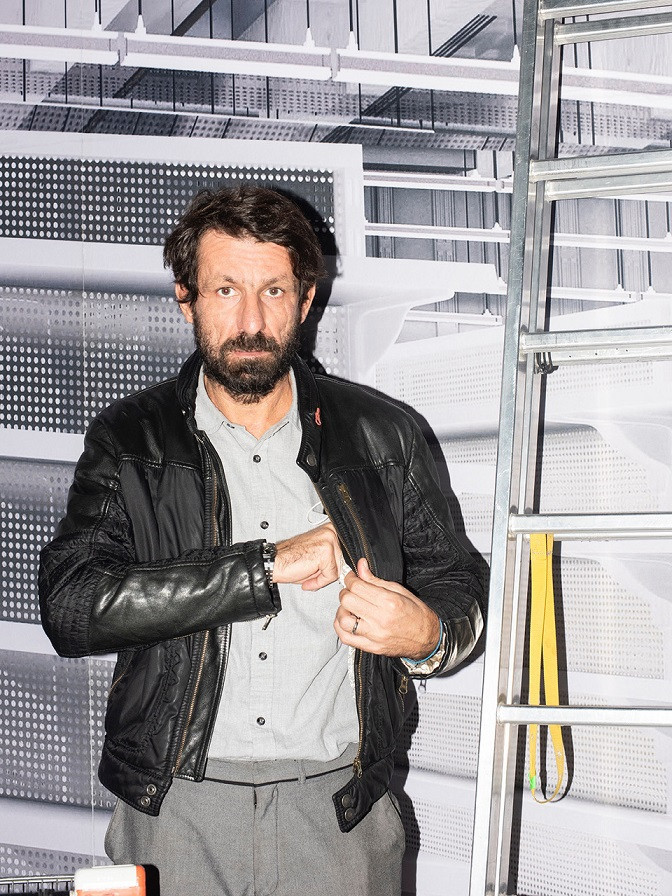 Márton Ágh - Photo: Christian Knörr
Eszter Kálmán - as Papageno Magazine said - “one of the most exciting, most diverse creators, who has a really unique vision in today’s Hungarian theatre". Eszter is a director and a set designer, who is experimenting endlessly. Her latest work, co-created with Tamás Matkó, had its premiere in 2020 at Trafó House. In this performance they explore the irregular possibilities of the sound: its dramaturgic role, its relation with the scene and the performer and with the theatrical experience of hearing.
“I was always interested in the relation between scenery and theatre. During my early studies, coming from the field of photography, I was doing my research on the composition, on the scenery and its expressiveness, its impacts. I've been working as a scenic and costume designer since 10 years, I often create experimental performances on my own. During my theatrical studies in England I have met genres and forms, in which the role of visuality and theatrical methods can be equivalent to the importance of the actor and the text. Through my works I am researching how the theatrical effects can tell a story. It is true for both my applied works and for my own performances. I'm interested in the expressiveness of the elements, the objects, the materials and the colors, their meaning in relation to each other and on their own. In my most recent performance, Domestic Noise I analyzed the relation between scenery and sound, the storytelling ability of the noise. The objects can be the protagonists of a story on their own. Their encounter with other objects or their own sounds can endow them with new meaning. On a stage the scenery is always being endowed with characteristics in relation with something else. Placed next to something it has a bigger meaning. It means something different in contrast with something. I'm interested in analysing, phrasing and nowadays even in teaching these systems.” 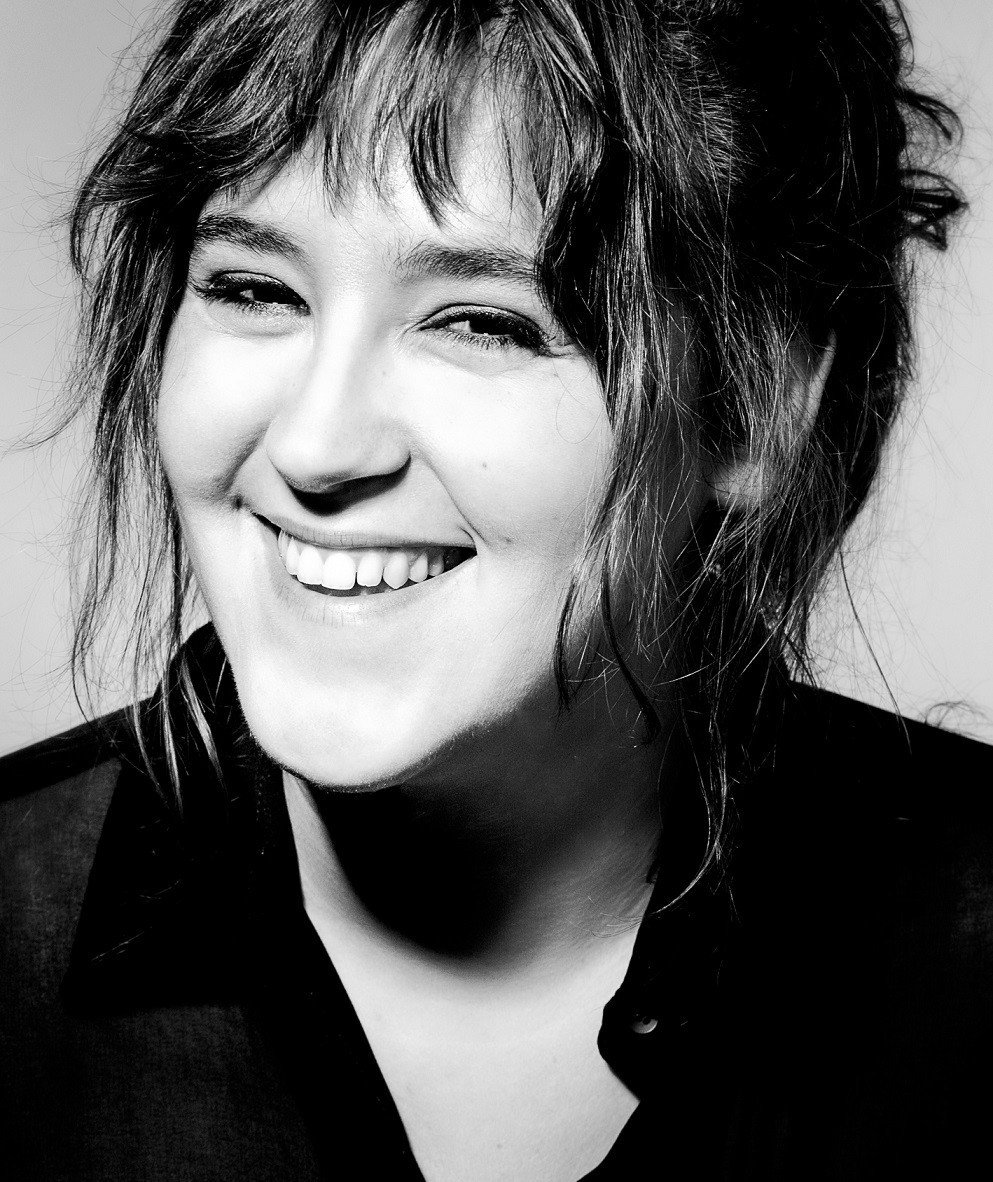 Eszter Kálmán - Photo: Dániel Dömölky
Csaba Teszárek graduated from the Puppet Theater Department of the University of Theater and Film in 2004, after which he became a member of the Budapest Puppet Theater. In 2007, the young performer was awarded the Soós Imre Prize, and in 2015 he received the Actor's Total Work Award at the 18th Golden Spark Festival. In 2018, Trafó presented his joint work with three other young puppeteers, A Short History of Our Time.
He starts his thoughts with a quote from Ágnes Nemes Nagy: “Looking at the match box, I can get to Prometheus, or to the fact: when was the last time I saw an open fire. The whole world is filled with symbols. All the symbols carry a huge correlation on their own. If recognising these symbols, the search for correlation systems can lead to entirety, I can't tell. But I know that the search can launch you to diverse directions.”
“For me the most cheerful moment of a puppet theatre rehearsing process is the moment when we actors suddenly start to play. When we have already learnt the text, imbibed the choreographic pieces, got through solutions of the grouchy and exhausting analysing and technical puzzles, knowing how we should move the figure in our hands, and presuming how we shouldnt... After all these things suddenly our playful, child-like persona appear, whom I always watch gape-mouthed and impressed. It’s the time of the joy of forgetting yourself, the time of  the stream of creative energies, which can go beyond time or space. When the experienced adults give themselves up to the élan of the play. The things they only repeated and demonstrated before, now are getting filled by them with life and meaning as they filter it through themselves. Tp play with objects, impersonate something, to see the character in a form, to experiment with the possibilities of moving a dead matter only for our own happiness is an amazing and creative activity. By showing it to the others we can expand this happiness.” 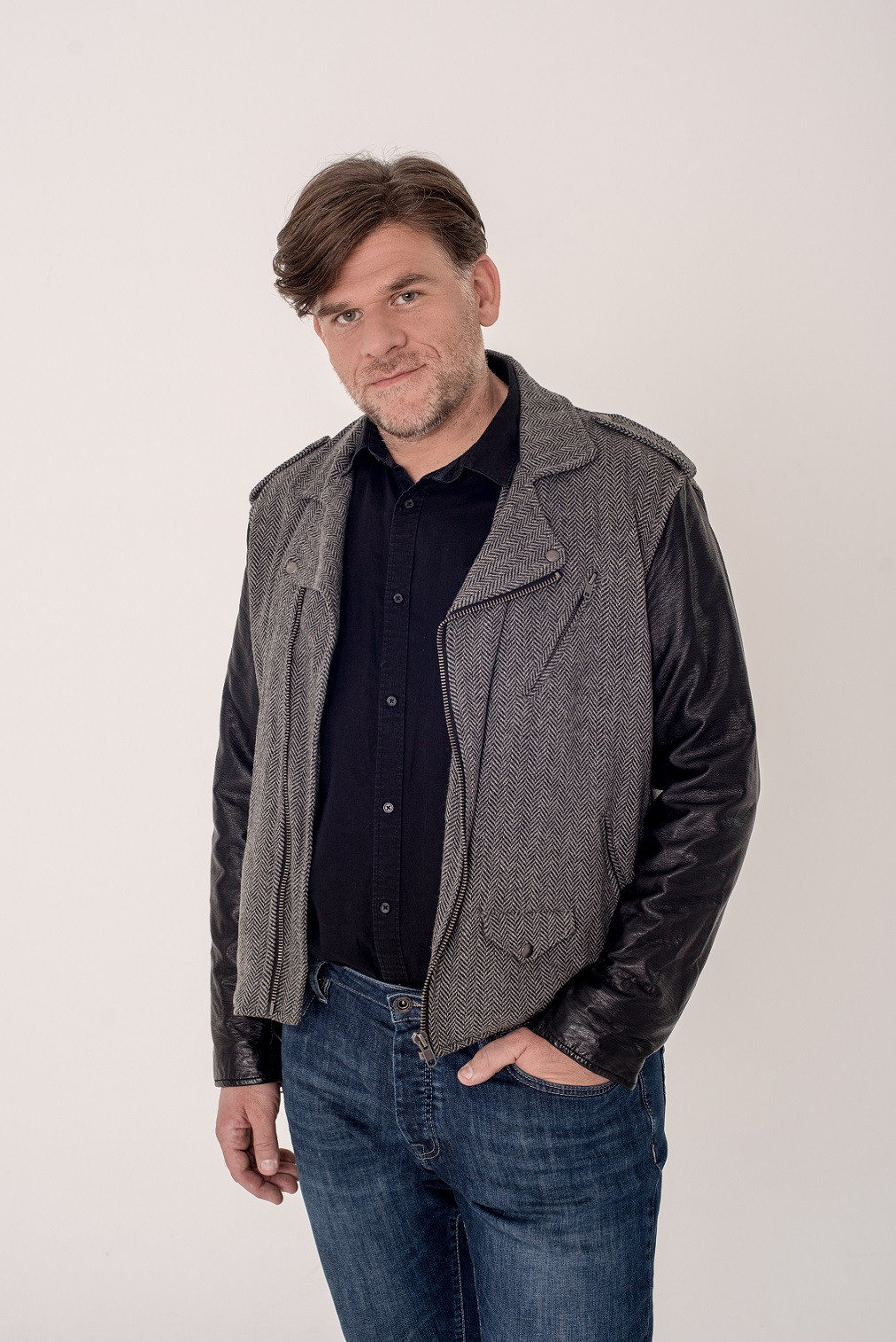