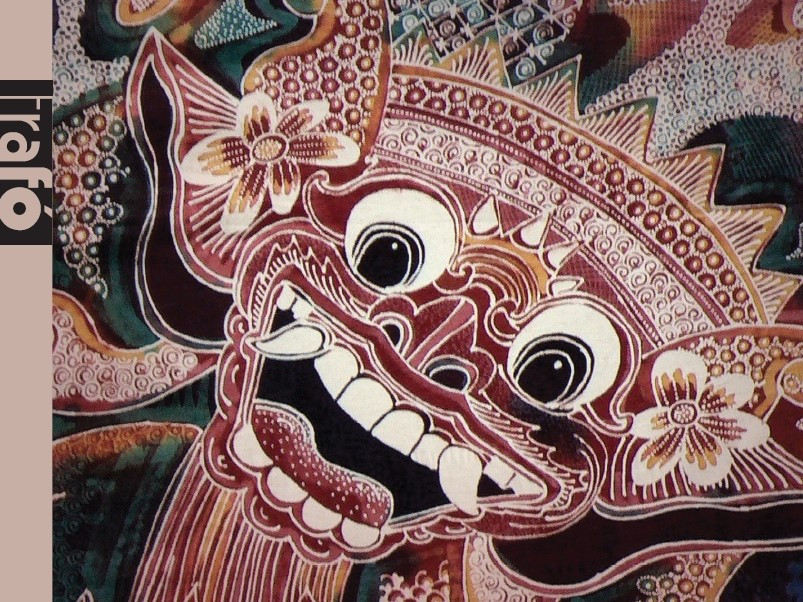 Gamelan is a still thriving ancient Indonesian form of music. Its hypnotic sounds and melodies, multilayered rhythms and unique treatment of tempo have much impressed various modern Western composers as well (e.g., Debussy, Satie, Bartók, Cage, Reich, Glass, Ligeti). The Hungarian gamelan group Surya Kencana A will present pieces from an extraordinary repertoire of Central Java, in which they will be assisted by guest artists from Hungary and beyond. The magic of the evening will be enhanced by the performance of some traditional dances.

Peter Smith discovered Gamelan as a music student at York University (UK). He received a scholarship to continue his studies in Indonesia where he enrolled at The Academy of Indonesian Arts Surakarta (STSI Surakarta; currently ISI Surakarta) between 1992–1995. During this time he also worked as a professional gamelan performer with a diverse range of ensembles, including village wedding bands, all-night wayang (puppet show)-backing groups, palace orchestras, and night-time street buskers. Since returning to the UK, he has taught at every level of the education system principally at the Southbank Centre in London, and has been instrumental in the setting up of many of the UK’s Gamelan programs. He leads the acclaimed London-based group Siswå Sukrå which toured Indonesia in 2017 and 2018.

Privatdozentin Dr. Sarah Weiss (PhD, New York University, USA) is a senior researcher and faculty member at the Institute for Ethnomusicology at the University of Music and Performing Arts Graz (Kunst Universität Graz, Austria), where she also leads the Central Javanese gamelan ensemble Rara Saraswati. Earlier she held positions and directed gamelan ensembles at The University of Sydney (Australia), Harvard University (USA), Yale University (USA), and Yale-NUS College (Singapore). Her earlier and continuing research focuses on the cultural and musical analysis of Javanese gamelan performance, in particular old-style wayang puppet theater. She is the author of Listening to an Earlier Java: Aesthetics, Gender, and the Music of Wayang in Central Java (2006), and Ritual Soundings: Women Performers and World Religions (2019).

Andrea Rutkowski Hadisoemarto has recently returned from two years of study at the Indonesian Institute of the Arts in Surakarta, Java (ISI Surakarta). She regularly performs Balinese and Javanese dance in the UK and Europe with Lila Cita, Siswå Sukrå and Southbank Gamelan Players, and is a member of the dance group Lila Bhawa Indonesian Dance UK.