The concert can only be attended with an Immunity Certificate card.

Entrance fee: 2000 Ft, only on the spot!
The event can only be attended with an Immunity Certificate card.

Gaute Granli is the Norwegian wunderking of demented psychedelic song (de)structure. One man band of folk music you think you know from somewhere, vocals that don't sound like they consist of words one knows, and pop parts that are stripped by a psychedelic gnome messing with loop pedals. 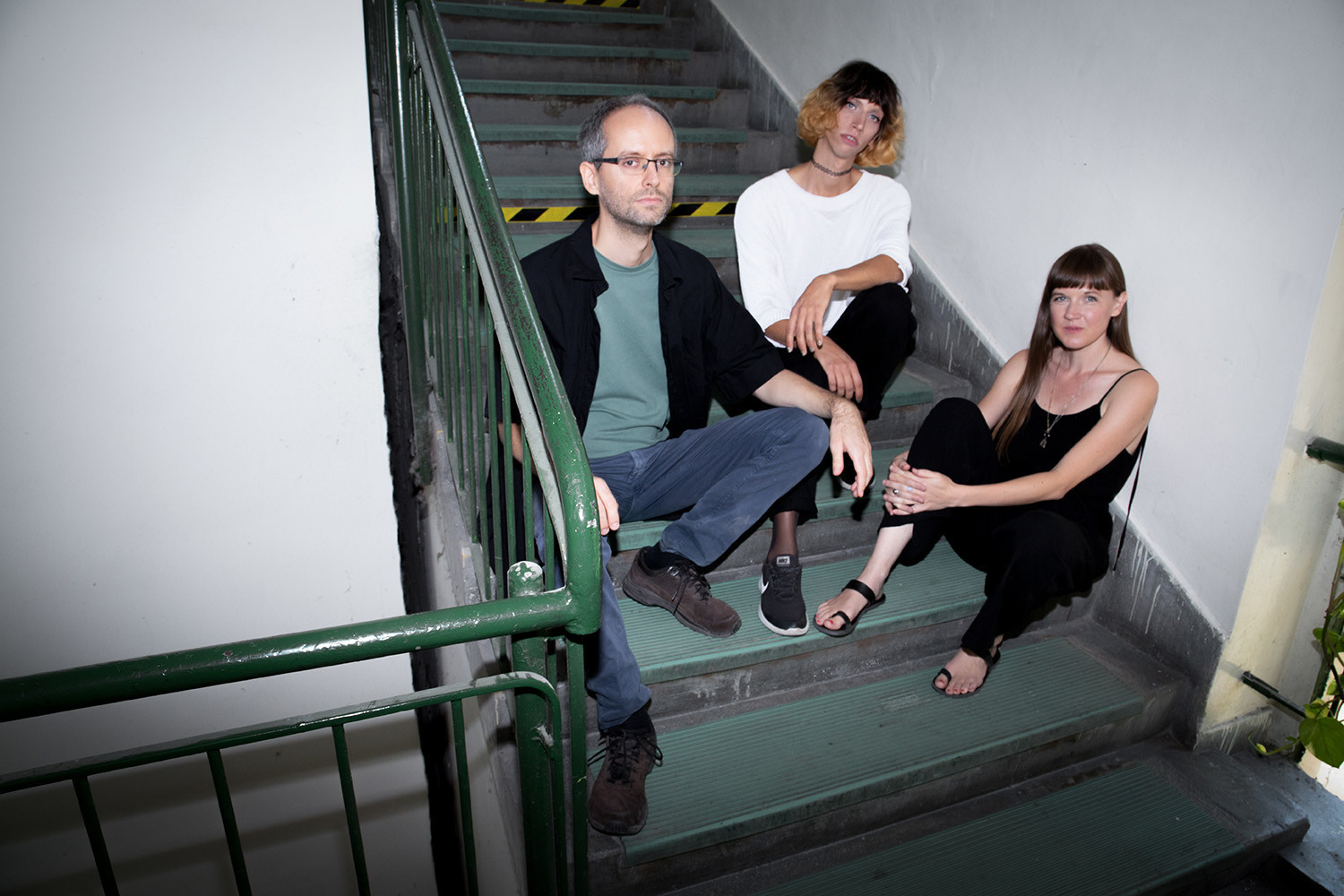