The installation demonstrates man's desire to know things that are beyond earthly time and space, "beyond man" so to say. The syndrome of psychologically difficult situations caused by illness (psychodemia) and the need to navigate between fake facts in the information flow (infodemia) shape together the installation Parademia.

The audio-visual work is created on a space covering 8x8 metre wall, that by creating a distant environment beyond the usual reality, not only disconnects the viewer from everyday life, but also confronts the viewer with its concrete dimensions. The audience is confronted with today's most topical philosophical issues, like the the negative effects of pandemic or the positive, untapped potentials beyond the planet Earth.

György Árvai graduated in 1988 from the Academy of Fine Arts as a set and costume designer. Since 1985 he has been working on theatre sets, composing film music and putting up exhibitions and other special design projects. In 1984 he founded the experimental theatre company The Collective of Natural Disasters, which enriches the mixture of movement, film, contemporary music and performance dramaturgy with new scenic devices.

Zsolt Korai graduated from Moholy-Nagy University of Art and Design in 2010 with a degree in Animation. During his studies he was already regularly involved in the creation of various theatre productions and installations. Since 2014 he has been living in Iceland and Germany with some minor breaks. For the last 5 years he has been working from Dresden and Berlin, making interactive animations and various museum installations, but all the while he has been working in Hungary as well on theatre and music visualisations. 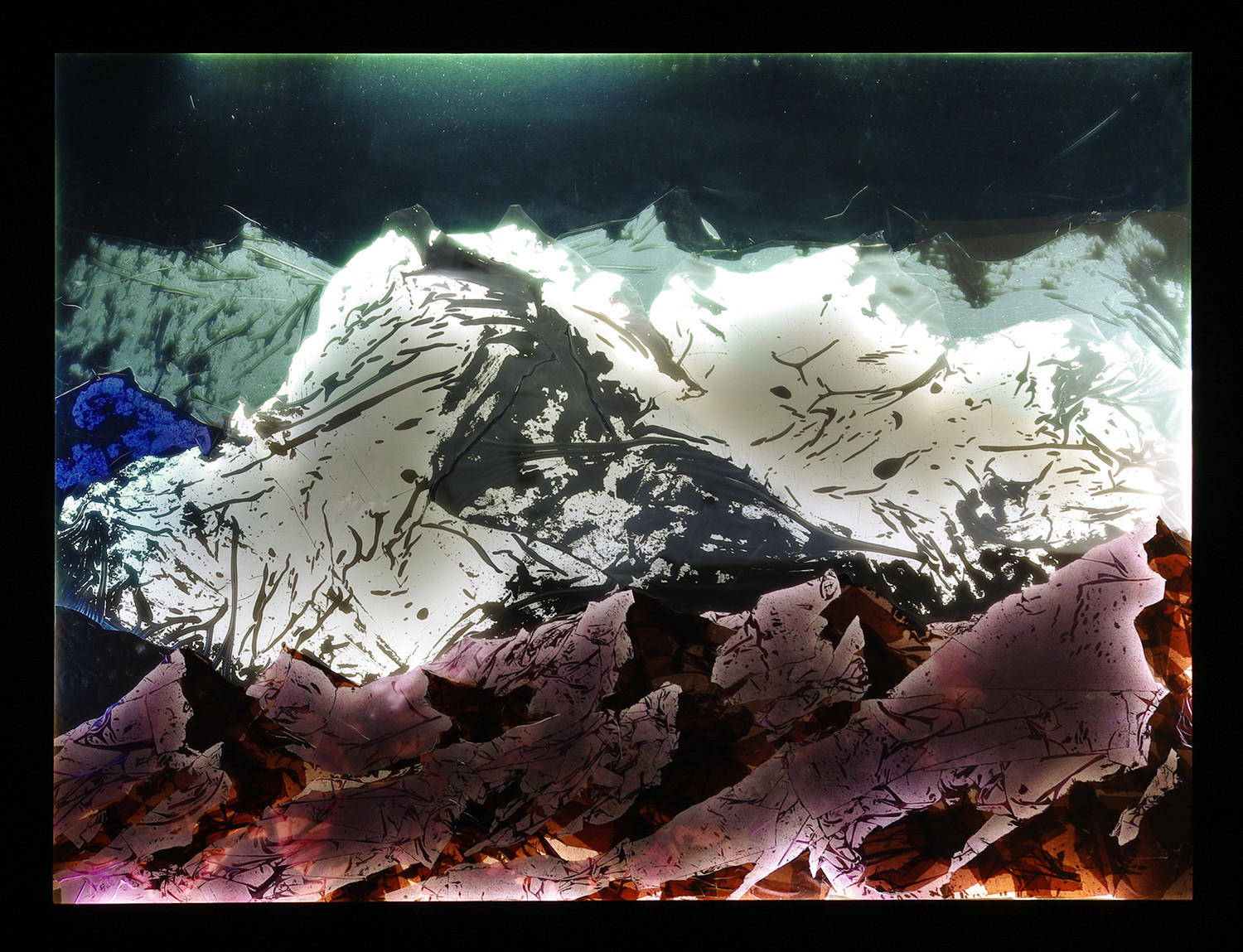