In English language with Hungarian translation if needed

Author's update:
"Due to vis maior Silvia Rosani cannot come to Budapest so I'm going to perform my newest solo piece called “a virágnak megtiltani nem lehet” - dedicated to Színház- és Filmművészeti Egyetem (SZFE). So dear people, fingers crossed and come as you are and celebrate with us! 💚 And there is a talk after the performance with: Anna Zilahi (xtro realm), Peter Závada (Művészek a klímatudatosságért), Vera Burány, Anna Kudron, Viktória Szabo (PINKPONILO) and Monika Hindi (Yama Art).

Kinga Tóth is a poet and author, intermedia artist, performer and translator. She writes in Hungarian, but also German and English. She was currently resident in Graz for one year as the official Writer of Graz and now she takes part in the Writer House in Zug, Switzerland. In 2017 she graduated from the Iowa International Writing Program while she received the Hazai Attila- and the Margo Special Awards for her book Moonfaces. 2019/2020 she received the Hugo Ball Promotion Prize for her art work in German language. www.kingatoth.com

Silvia Rosani studied composition at the conservatoire in Italy and at Mozarteum Universität in Austria. Recently, she completed a PhD at Goldsmiths, University of London, where she currently works as Associate Lecturer. She was Fellow in residence at the Akademie Schloss Solitude (Stuttgart, Germany), Le Vivier (Montreal, Canada), In Vitro Residency (Matera, Italy) and at the Centre for Human-Computer Interaction in Salzburg (Austria). In 2021 Silvia will be in residency at the Center for New Media Culture in Riga (Latvia) through EMAP/EMARE https://silviarosani.webs.com/ 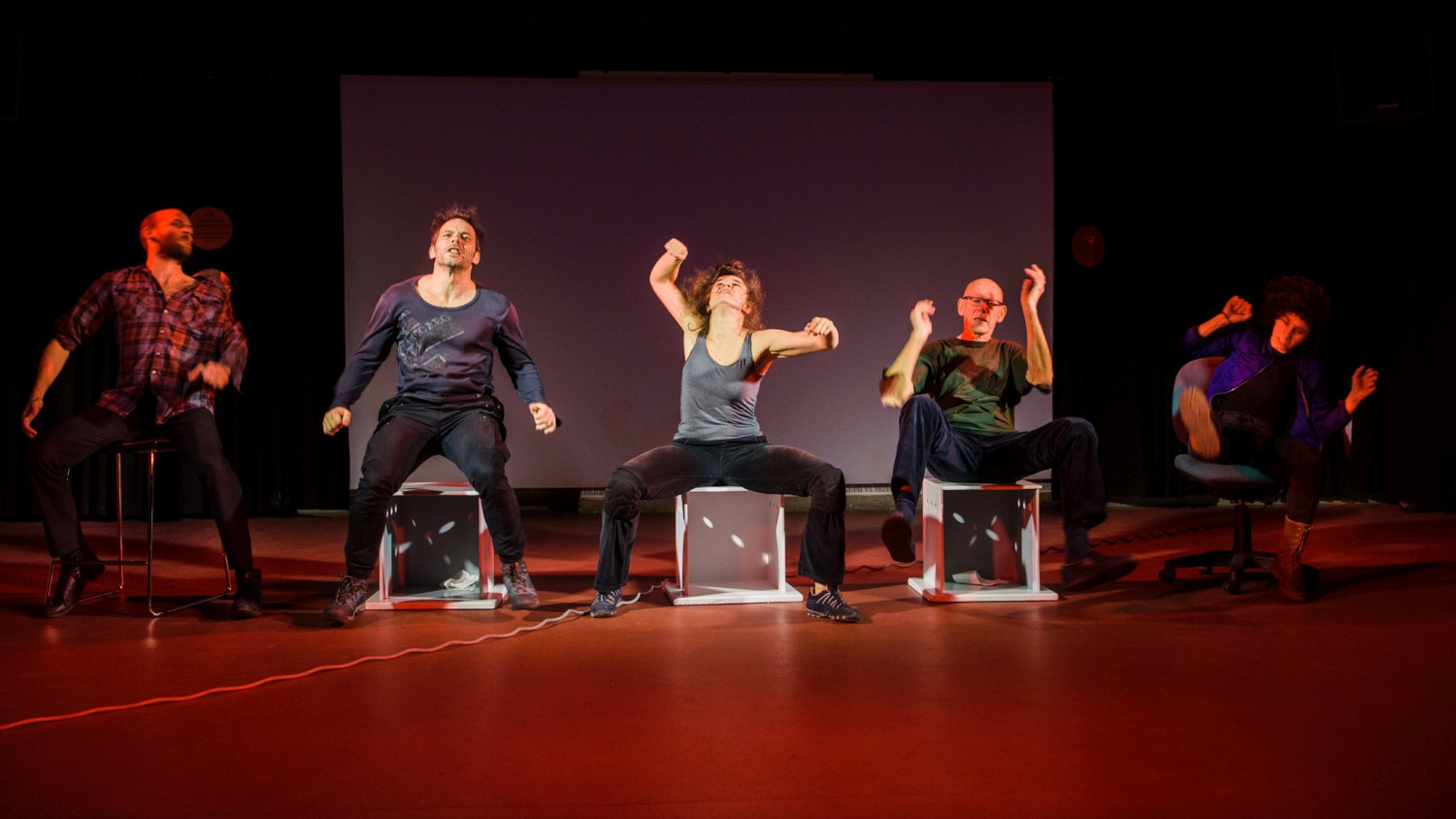