When the Beat Drops

Bucking, also known as “j-setting”, was originally invented in the 1970s by the Jackson State J-Settes, the dance team for the marching band at Jackson State University, a historically black university in Mississippi. A woman named Shirley Middleton was the one who put down her baton and started bucking on the field.

This dance style is characterized by a lead and follow format where one dancer initiates a series of high-energy dance moves, and the other dancers join in the movement. J-Setting features specific dance steps based on Prancing J-Settes marching techniques including the "J-Sette Walk," the "Salt and Pepper," the "Strut," and the "Tip Toe".

During the late 1970s, African American gay men who were fans of The Prancing J-Settes regularly attended the dance team's practice sessions, and performances at college football games and other events. Young gay men brought the J-Settes dance style back to their home towns, and to gay nightclubs around the nation.

In When the Beat Drops—a feature documentary debut by famed choreographer Jamal Sims, whose credits include RuPaul’s Drag Race, So You Think You Can Dance, and Cirque du Soleil’s Michael Jackson: The Immortal World Tour—the origins and evolution of bucking are explored, as are the life stories and struggles of various Atlanta performers. When the Beat Drops offers an electrifying first cinematic glimpse into the phenomenon of “bucking,” featuring ecstatic dance sequences throughout the film.

Many of the performers risk corporate jobs to follow their passion for dance, build up the community, and remain true to themselves. And the candid conversations with team captains about issues and stigma within the community make the film truly shine. Presenting an intimate look at the performers’ dedication to their chosen families and their craft, When the Beat Drops culminates in an edge-of-your-seat, intense competition celebrating triumph, athleticism, and artistry.

Out on Film, Atlanta, 2018, Best Documentary 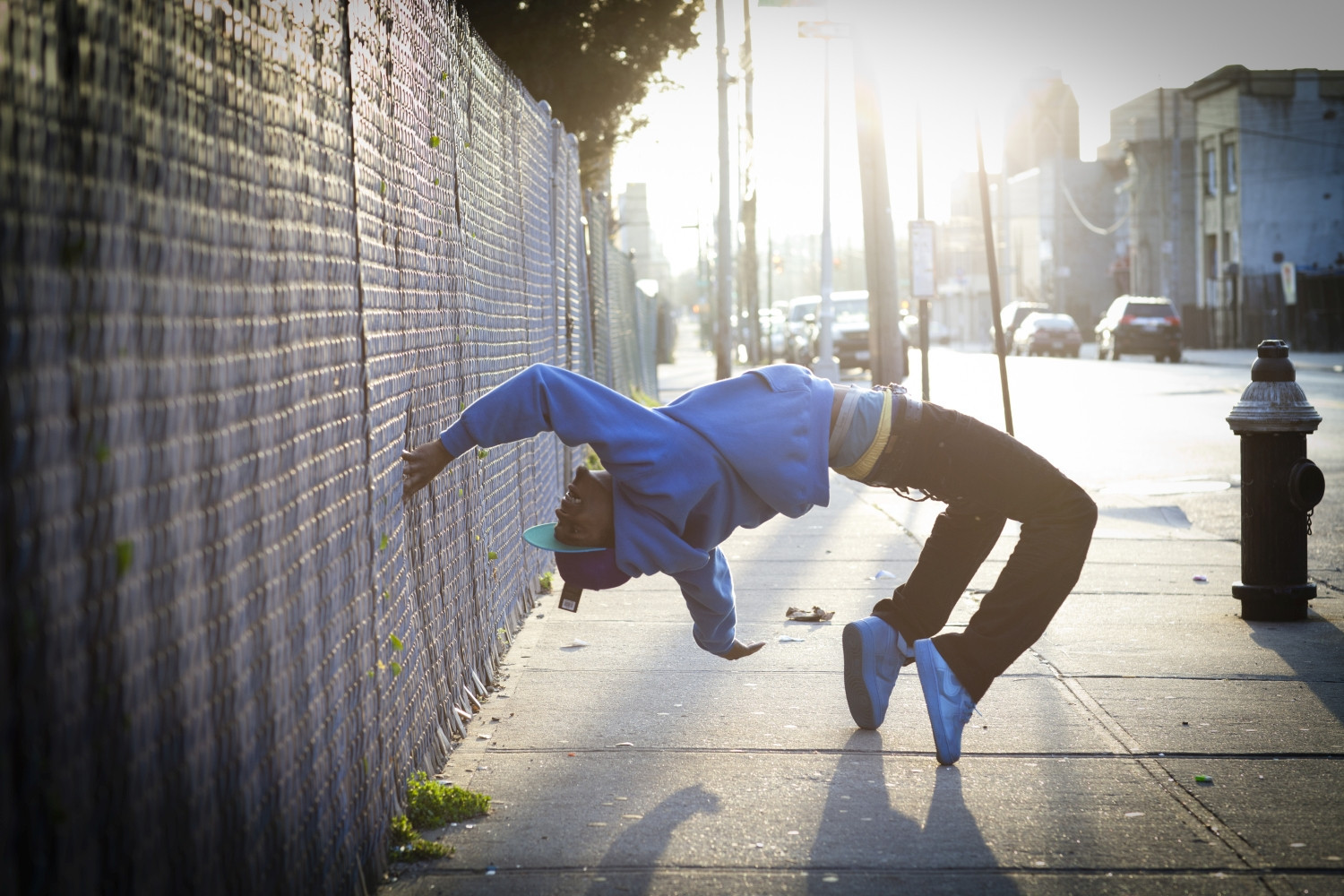 Mi a tánc? 2 - Dokumentumfilm-sorozat - A FLEX A KIRÁLY 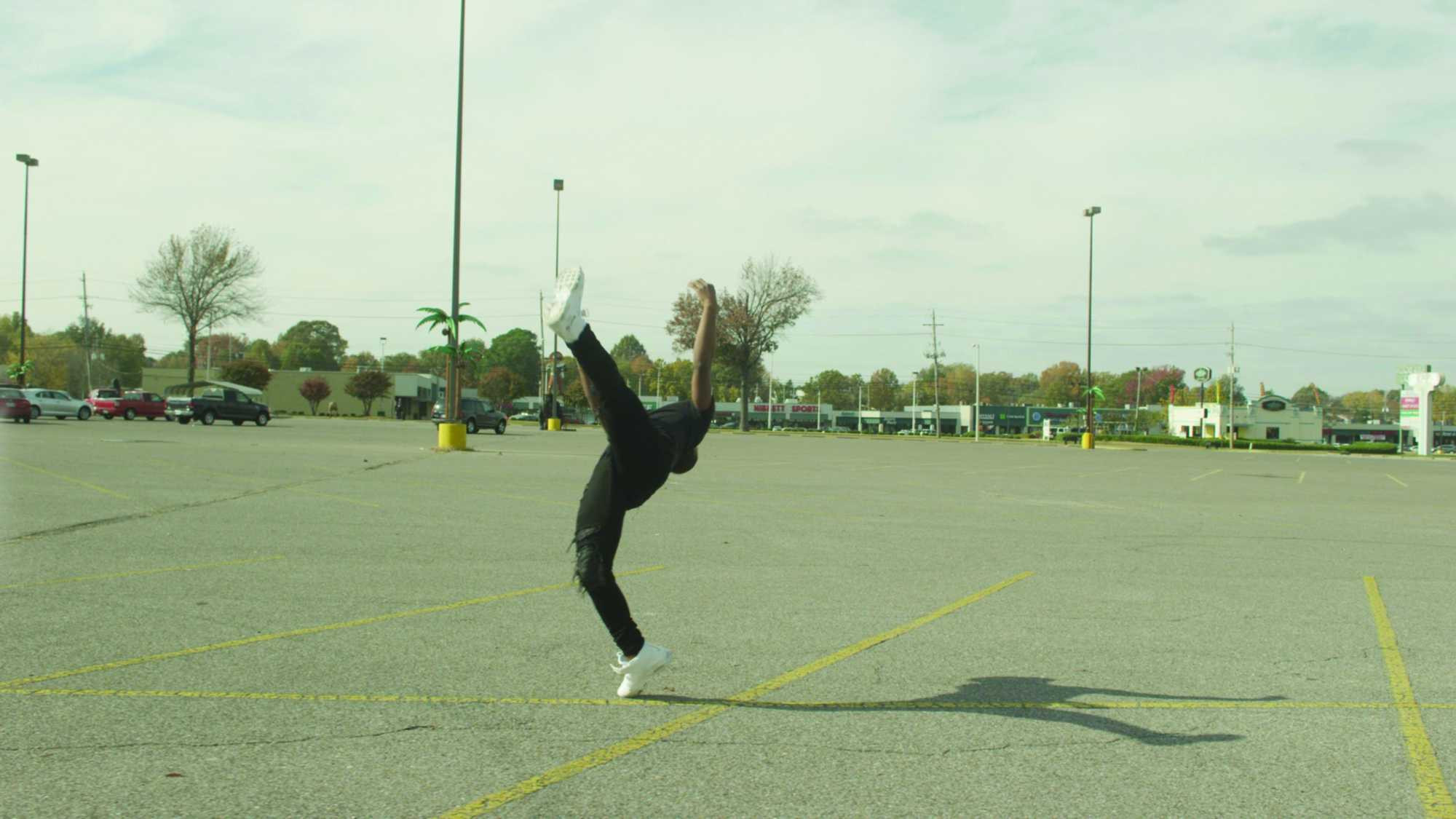