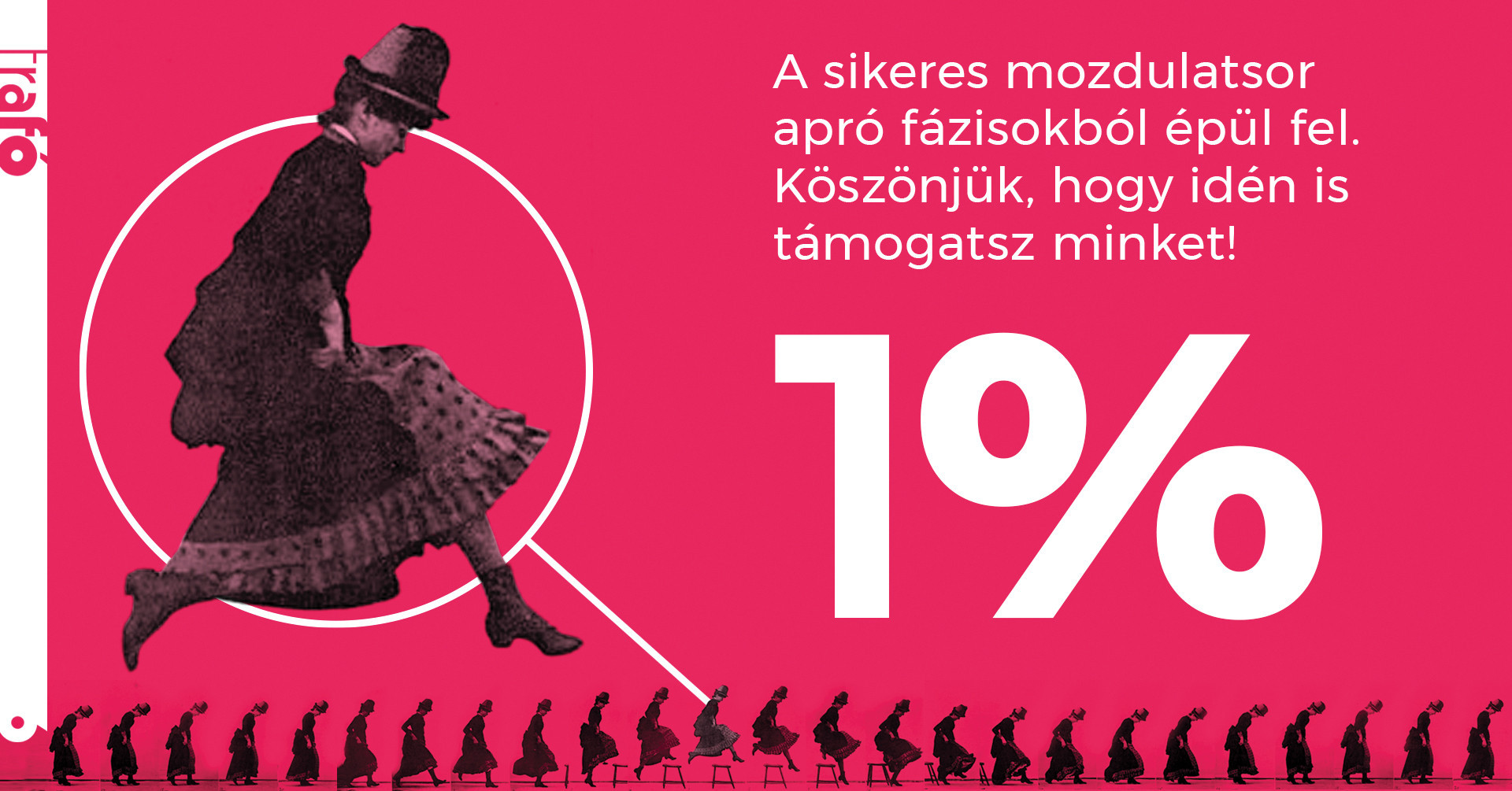 
Thank you for all your support and for bearing Trafó’s VAT number, 21455584-2-43, in mind when making your annual 1% tax donations.
The 254 575 HUF donated in 2011 was used to subsidise the premiere and subsequent performances of ‘Love’ by Children of Dollar Daddy.

Founded by Tamás Ördög and Emőke Kiss-Végh, Children of Dollar Daddy’s project presented Henrik Ibsen’s ‘Little Eyolf’ on stage, renaming their version ‘Love’. Trafó Studio’s unusual performance space, in where there is no true divide between audience and actors, helped to create an exciting and dynamic play that has attracted full houses since its premiere.

The 396 864 HUF donated in 2010 was used to subsidise the premiere and subsequent performances of ‘The Acts of the Pitbull’ by Secret Company.

At the end of 2008 a free theatre workshop series, given the fictitious name ‘Secret Company’, was held, aiming to investigate and expand the approaches to theatre performance creation, and the idea of theatre itself. These workshops resulted in ‘The Acts of the Pitbull’, a play that blurs fantasy with reality, and which uses sociological authenticity and everyday language.  Due to its great success, it has continued to be a part of  our programme since its premiere.

‘Word for Word’ was inspired by a series of attacks on roma citizens committed in Hungary in 2008-2009. It analyses the reactions and responsibilities of mainstream society to the hostile ambience that was created. Based on verbatim theatre concepts, the play utilises original documents, without any modification or adaptation.

The 690 708 HUF donated in 2008 was used for the realisation of a dance performance by Klári Pataky.